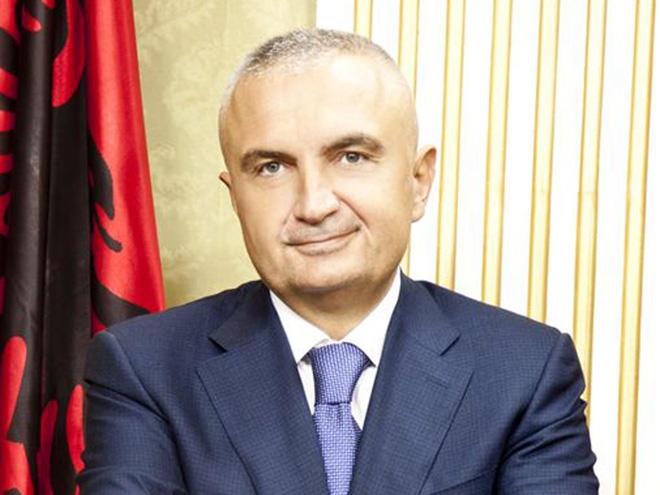 Ilir Meta will participate in panel discussion dedicated to the current geopolitical situation in Balkan region. Peace and security issues in the Middle West region, the growing role of youth in the modern social and political life and other topics are to be discussed at the event as well.

Ilir Meta has been holding office since April 2017 and previously worked as a prime-minister, foreign minister and chairman of the parliament.

Along with Ilir Meta, presidents, prime-ministers and foreign ministers of more than 10 countries will participate in the Forum. About 500 guests including members of Nizami Ganjavi International Center such as former state leaders, notable social and political figures will take part in the event as well.

Former presidents of Albania Rexhep Meidani, Sali Berisha and Bamir Topi are also members of Nizami Ganjavi International Center and have participated in the previous forums.