Orkhan Mammadov, Chairman of the Board of the SME Development Agency, provided information about the activities of his organization and the Friend of SME mechanism during the event held in for the opening of the new office in Shamakhi, which was attended by representatives of state structures and local entrepreneurs.

Mammadov noted that that this initiative is one of the important projects formed on the basis of the platform of cooperation between the state and entrepreneurs in accordance with the strategic course of President of Azerbaijan Ilham Aliyev entitled “The state is the best partner for the entrepreneur”.

He stressed that the "Friend of SMEs", being one of the agency’s important mechanisms for entrepreneurs, has been operating since September 2018.

“The “Friends of SMEs” operate in 14 cities and districts, including the Shamakhi District. This mechanism helps to identify and implement initiatives and potential of small and medium-sized enterprises. We also provide support in building and developing businesses at all stages of SMEs' activities and in protecting rights of entrepreneurs," he said.

Noting that Shamakhi, being one of the agricultural and tourist areas of the country, has great potential in terms of the development of small and medium-sized enterprises, Mammadov invited businessmen to work closely with the "Friend of SMEs".

Tahir Mammadov, Head of the Executive Power of Shamakhi District, stressed that the regions are developing thanks to the successful socio-economic policy of the head of state, and that favorable conditions are being created for further expansion of all spheres of the economy, including business.

It was noted that the “Friend of SMEs” in Shamakhi, the first in the Mountainous Shirvan economic region, would be useful for experienced and novice entrepreneurs.

During the event, a presentation covering activities and services of the Friends of SMEs was held, after which the entrepreneurs talked about their problems and needs.

Then the participants were acquainted with the office of the Friend of SMEs at the Heydar Aliyev Center in Shamakhi. All conditions have been created at the office for the provision of numerous agency services to entrepreneurs, and “SME Volunteers” are operating in the office. 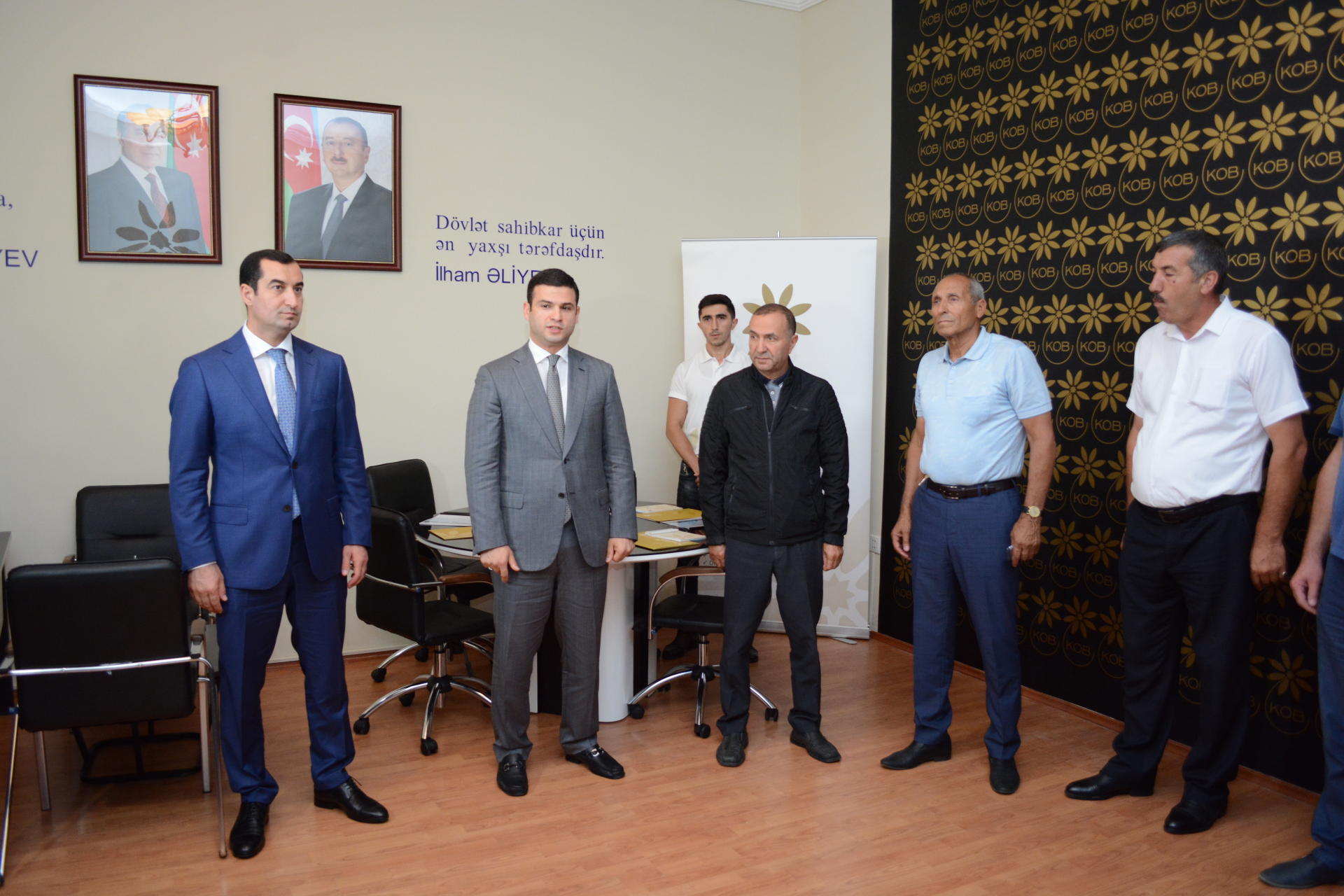