Some 283 candidates registered for participation in parliamentary elections in Turkmenistan 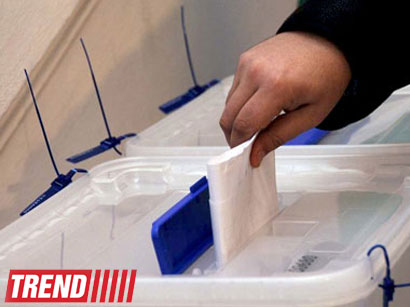 Around 283 candidates have been officially registered for participation in the parliamentary elections in Turkmenistan scheduled for December 15, Central Commission for Elections and Referenda of Turkmenistan said on Nov.22.

"According to the Electoral Code, an important stage of the pre-election campaign - the registration of candidates for deputies of the national parliament - has been completed," the information said.

From the Democratic Party around 99 candidates have been registered, the Party of Industrialists and Entrepreneurs - 21 candidates, the Trade Union - 89 candidates, the Women's Union - 37, the Magtumguly Youth Organization - 22, as well as groups of citizens - 15.

The list of candidates will be published in the central and local press.

Following the completion of registration the agitation campaign - speaking at television and meetings with voters - will start.

"All candidates are given equal rights and opportunities in order to present their proposals to the electorate related to large-scale development programs, and first of all on further improvement of social life conditions of Turkmenistan people," the CEC information said.

It is expected that the voting process will be observed not only by national observers from political parties and public organizations of the country, but also by invited international experts and observers from the OSCE and CIS.

In total, around 2,446 polling stations have been created in Turkmenistan.

All voters registered at the Turkmen embassy in Azerbaijan voted in elections
Turkmenistan 15 December 2013 16:34 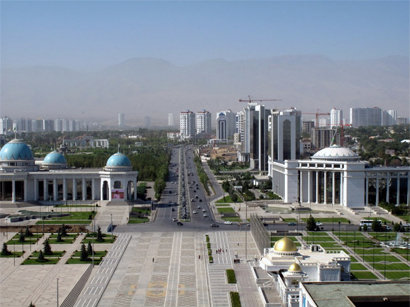 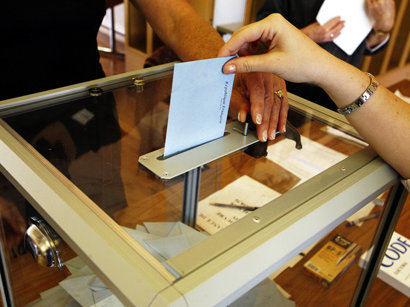 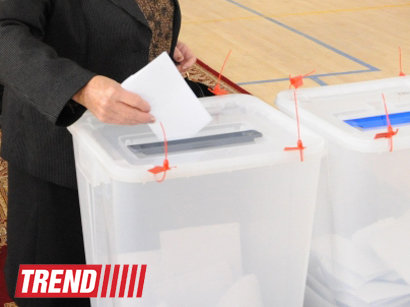 Some 45.93 per cent turnout for voters in Turkmenistan’s parliamentary elections
Turkmenistan 15 December 2013 13:36
Latest