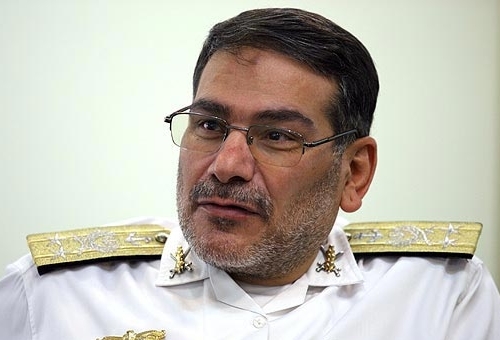 By Fatih Karimov - Trend: No other visit from Iran 's Parchin site will be available at any level, Secretary of Iran's Supreme National Security Council Ali Shamkhani said.

Referring to the International Atomic Energy Agency chief Yukiya Amano's recent visit of the Parchin military site, Shamkhani said that the presence of Amano at Parchin was just a visit, not an inspection, Iran 's Fars news agency reported Sept. 30.

He emphasized that no other visit from the Parchin site will be made at any level.

Parchin military base, located near the capital city of Tehran, is where the UN body suspects Iran has conducted nuclear-related tests more than a decade ago. But Iran has repeatedly denied any nuclear activity at Parchin, noting that 'road construction' activities have been done at the site.

Iran's Ambassador to the IAEA Reza Najafi said on Sept. 21 that the visit by Amano and his deputy was a general visit that was done as a formality, and said, "They did not have any equipment even a mobile phone and their visit (to Parchin) did not last for more than a few minutes." 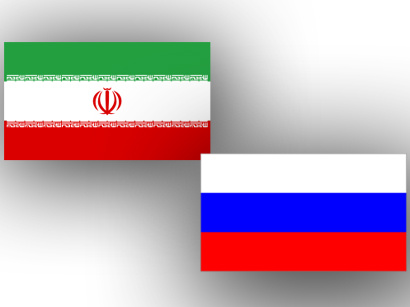 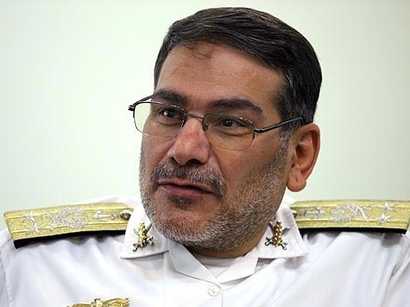 Iran calls on Russia, China for joint strategy against US policies
Politics 26 April 2018 14:27 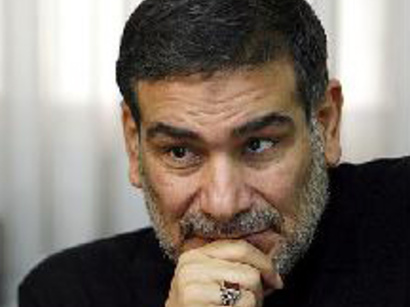