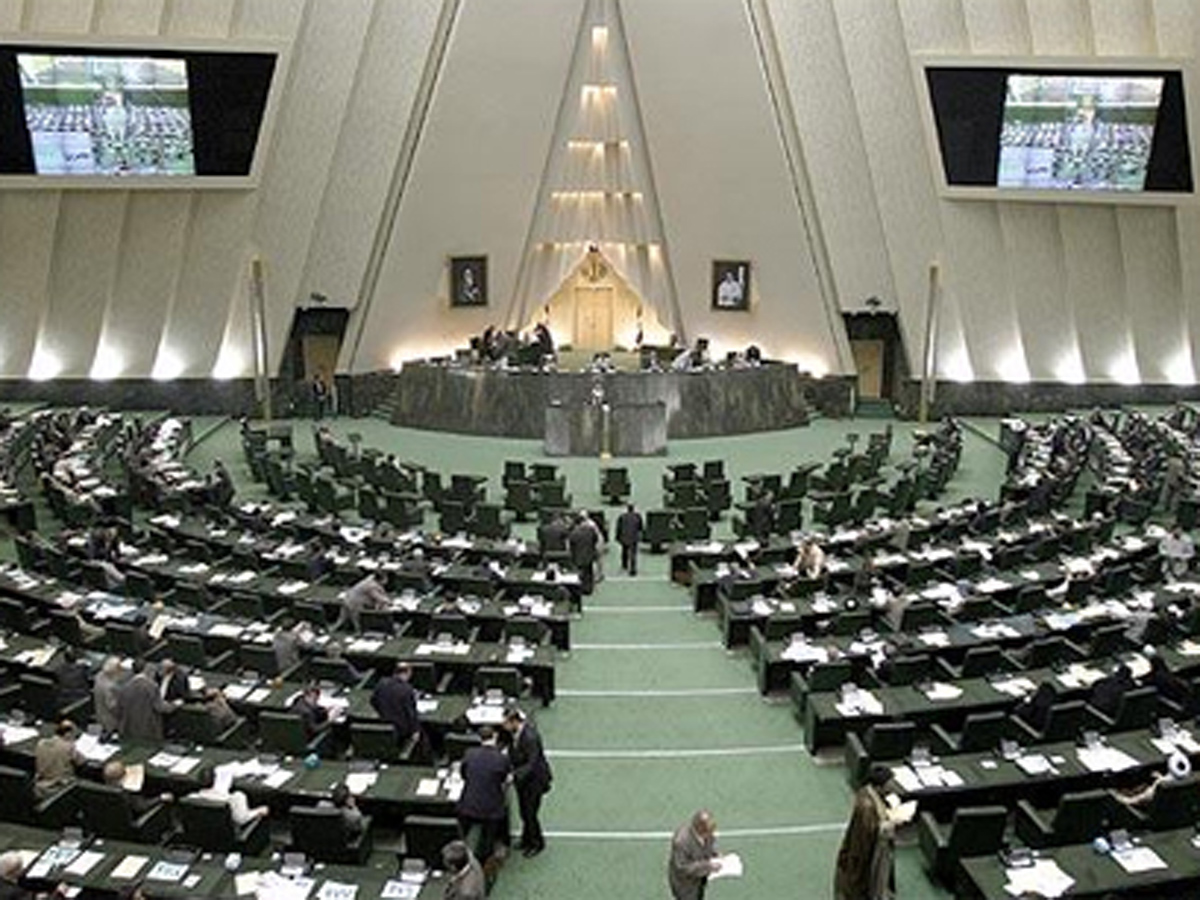 Iranian Minister of Education Seyyed Mohammad Bathaei would go to the parliament to answer the questions of a number of lawmakers complaining about his ministry's poor performance.

On Aug. 29, at least 20 lawmakers submitted a petition to the parliament presidium to impeach the minister, Iran’s media outlets reported.

Under the Constitution, lawmakers can impeach ministers when they deem it necessary. An impeachment motion can be submitted when it has at least ten signatures.

According to the law, the minister would have 10 days to appear before the lawmakers to answer their questions.

The MPs have submitted questions on 16 topics including failure to implement the Fundamental Reform Document of Education, failure to implement a rating system for teachers, inaccuracy in textbooks, neglecting the problems of teachers, mismanagement, forging of history in textbooks, failure to adhere to the presented program, mismanagement in schools, neglecting the mother languages and creating ground for differences in the country rather than national consensus.

Earlier in July Bathaei made controversial statements about teaching in mother languages in schools which sparked serious protests by some MPs as well as senior officials including representatives of Supreme Leader Ayatollah Ali Khamenei in Tabriz, Ardabil and Jolfa cities.

Bathaei called teaching in schools in languages other than Persian “dangerous.”

"In some areas, we have seen teaching in local languages, which is a very dangerous matter. Children learn their local language at home. So they have to learn the formal language – Persian – at school,” Bathaei said in a visit to Fars province July 14.

"Schools are the only place that can promote the Persian language as a red line of the unity of Iran," he added.

In recent months, various Azerbaijani MPs have requested for implementation of the Article 15 of the Islamic republic Constitution and education in mother language.

Iranian politicians have brought the issue to agenda time-by-time in recent years, in particular in election campaigns. 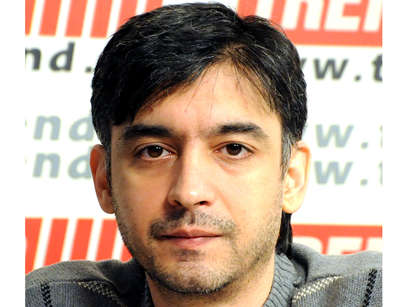 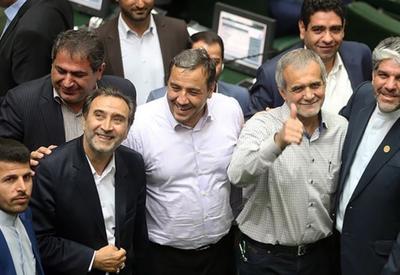