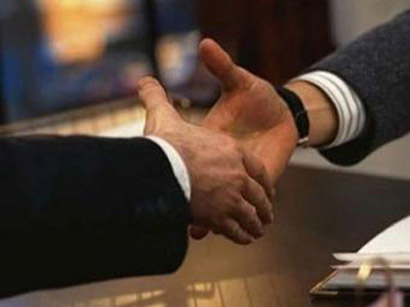 North Korea’s ambassador to the United Nations said on Saturday that denuclearization is already off the negotiating table with the United States and lengthy talks with Washington were not needed, Trend reports citing Reuters.

The ambassador, Kim Song, said in a statement the “sustained and substantial dialogue” sought by the United States was a “time-saving trick” to suit its domestic political agenda.

“We do not need to have lengthy talks with the U.S. now and denuclearization is already gone out of the negotiating table,” he said in the statement made available to Reuters. 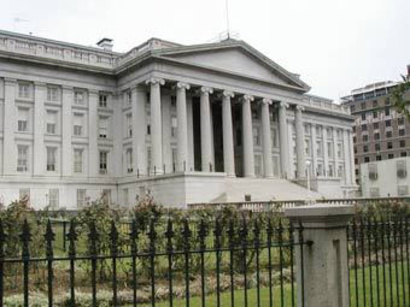 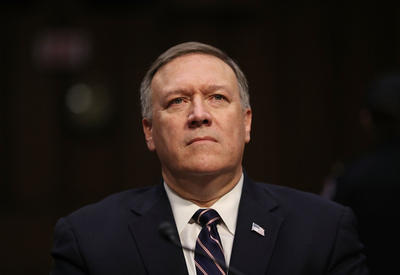