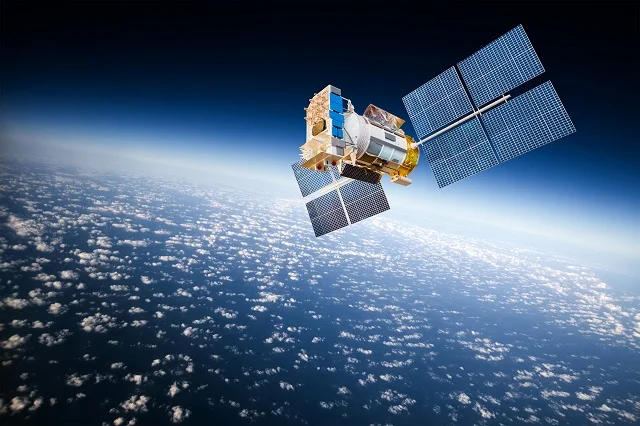 With a weight of about 400 kg and a height of 4.58 meters, the satellite was launched on the SpaceX Falcon 9 rocket from the Vandenberg Space Force Base in California, United States, and successfully entered its orbit around the Earth at an altitude of 512 km.

EROS-C3 (Earth Resources Observation Systems C3) was built for the Israeli intelligence and information company ImageSat International (ISI), in which the IAI holds about 30 percent of shares.

It is designed to support the most demanding operational challenges defense and intelligence organizations are presently facing, according to ISI.

The IAI noted that this is a highly advanced satellite, the third generation of the company's electro-optical observation satellites, with the capability to take high-resolution images and produce high-quality color images.