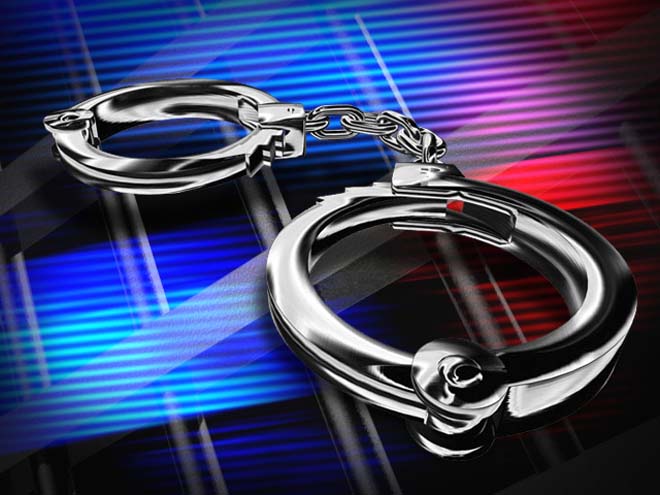 Yemeni military forces arrested an four al-Qaida fighters, including a field commander, in southern volatile province of Abyan, where government forces have been combating the terrorist group since May, the country's Defense Ministry said Saturday.

"Al-Qaida commander Abdullah Saeed Omar Habibat and three other terrorists were arrested by army forces in separate areas in Abyan, " the ministry said in the statement posted on its website, Xinhua reported.

"Habibat, who is among the most wanted terrorists by the Yemeni Interior Ministry, was arrested in a security checkpoint between Abyan and the port city of Aden on Friday, while the three other al-Qaida-affiliated fighters were captured during battles at the front line near Abyan's capital city of Zinjibar on Saturday," said the statement.

Fierce battles that flared up after al-Qaida in the Arabian Peninsula (AQAP) on May 29 seized Zinjibar, some 480 km south of the capital Sanaa, have now forced 90,000 local residents to flee their homes to neighboring port city of Aden, the head of Internal Displaced People (IDPs) in Aden, Hashim al-Hamly, told Xinhua by phone.