A satellite channel affiliated with Shiite Lebanese group Hezbollah has offered its apology to Bahrain on Saturday for not being "neutral" when reporting about events unfolding in the Gulf kingdom, Bahrain's news agency reported.

Al-Manar channel confirmed in a statement announced in a meeting for the Arab States Broadcasting Union in Tunis that it apologized to Bahrain.

It also stressed its future commitment to adopt objectivity when covering news coming from the Arab countries.

The majority-Shiite Bahrain, ruled by a Sunni monarchy, was the first Arab state to blacklist Hezbollah as a terrorist group.

Bahrain has long accused Hezbollah, which it considers as an Iranian proxy, of meddling in its internal affairs.

The Kuwait columnist Mashaal al-Nami, meanwhile, told Al Arabiya News Channel that al-Manar giving an apology to Bahrain is "an indication that the so-called Hezbollah and its media organizations directly belong to the Iranian regime, and that they work according to the Iranian policy in the region."

Iran is currently following a reconciliatory policy towards the Gulf states.

On Nov. 24, Iran and major powers signed an interim historic deal after decades of gridlock. The agreement stipulated that Iran is to freeze its controversial nuclear program while easing some of the crippling international sanctions against it.

However, the Gulf countries cautiously welcomed the deal as they are doubtful if Tehran will stay committed.

"This apology came in the context of the Iranian-Gulf rapprochement," al-Nami said.

However, the writer warned that "the entire Iranian rapprochement is a temporary issue and nothing more than maneuvers."

"Iran is unable to abandon the gains that it made over the last thirty years in its course which had depended on intervention in the affairs of neighboring countries." 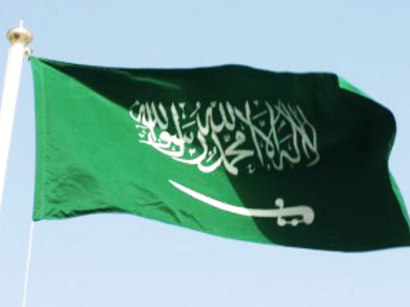 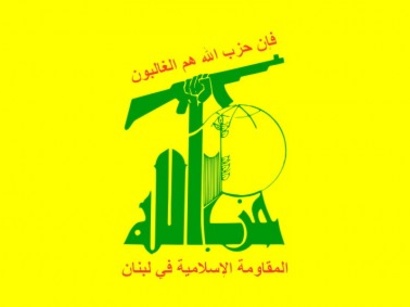 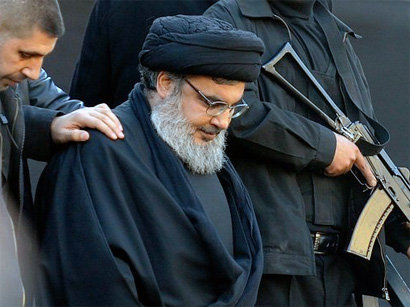 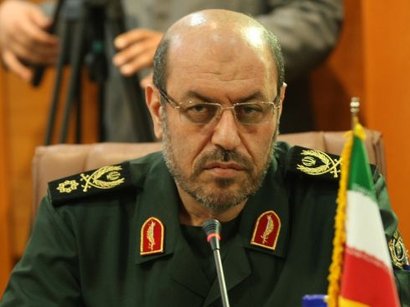 If US is not afraid of starting hostilities, then let it advance – Iran’s defense minister
Politics 22 January 2015 10:43 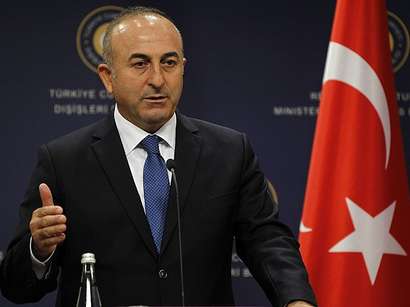 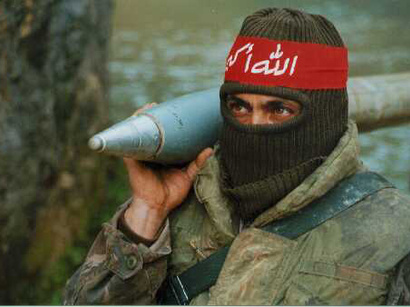