Houthis deployed in Sanaa ahead of protest by opponents 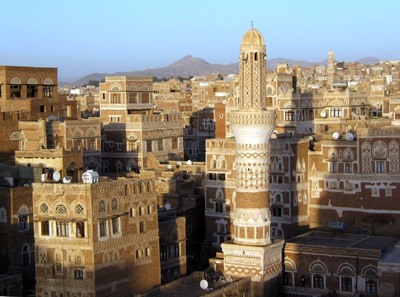 Militants from the Shiite Houthi movement on Monday forcibly dispersed a protest by opponents in Yemeni capital Sanaa, abducting many of the demonstrators Anadolu Agency reported

Several protesters were injured as a result, and others were abducted by the Houthis.

Earlier Monday, Houthi militants were deployed in large numbers in the heart of Sanaa in anticipation of the demonstration called by activists to protest the group's takeover of government offices and what it described as a "coup" against President Abd Rabbuh Mansour Hadi.

The Houthis on Sunday forcefully broke up an opposition protest near Al-Taghyeer Square and kidnapped some protesters.

The move had angered several Yemeni parties, including the Socialist Party, which decided to halt dialogue with the Houthis in reaction. Moments later, the Houthi group released 18 out of a total of 24 people they had held earlier from the protest.

Hadi tendered his resignation to parliament on Thursday shortly after Prime Minister Khaled Bahah and his government quit to protest the Shiite militants' takeover of the presidential and government offices.

Last week, Sanaa was rocked by deadly clashes between Houthi militants and presidential guards amid an apparent push by the Shiite militants to consolidate their control over the country.

The Houthis seized control of Sanaa in September before moving on to establish control over other parts of the country as well.

The rise of the Houthis has pitted the Shiite group against local Sunni tribes and Al-Qaeda, the latter of which is said to remain active in Yemen.

Yemen has remained in the throes of turmoil since President Ali Abdullah Saleh stepped down in 2012 under pressure from a months-long popular uprising against his 33-year rule. 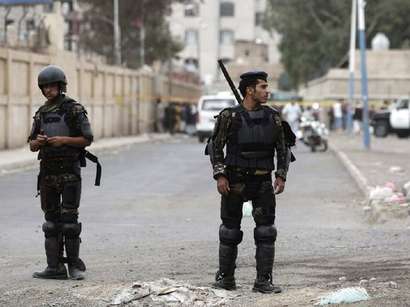 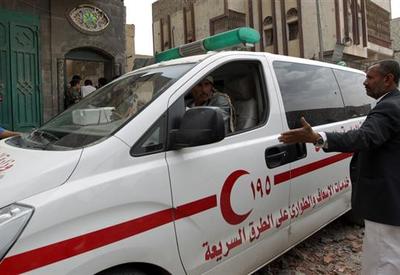 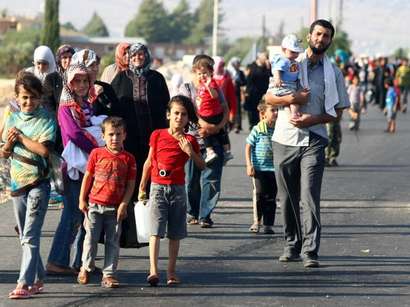 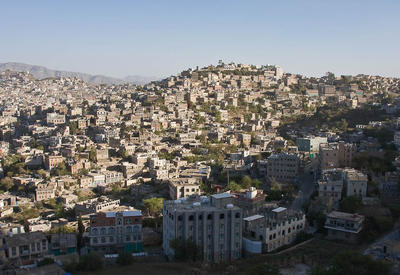