Three killed during a wedding shootout in Lebanon's Baalbek city 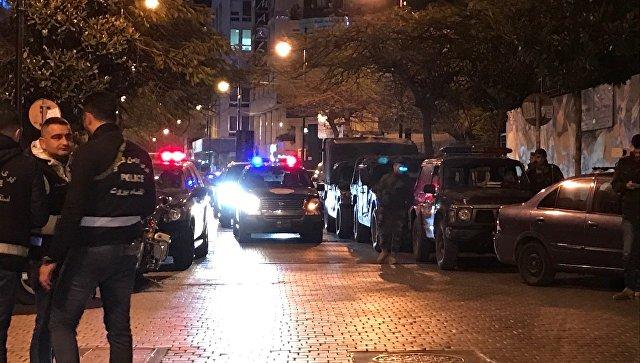 Three people were killed on Sunday after a brawl turned into an exchange of gunfire during a wedding near the ancient Lebanese city of Baalbek, Lebanon’s National News Agency said, Trend reports citing Reuters.

The singer who performed during the wedding was among those killed in the deadly brawl after midnight that also injured four people, according to several local news stations.

Gunshots were heard in the area after news spread in the locality, with the army and security forces stepping up their presence to preempt any backlash, the state news agency said.