Egypt's annual urban consumer inflation 3.6% in November from 3.1% in October 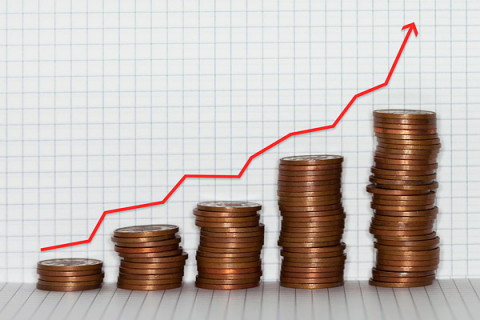 Egypt is emerging from a three-year IMF-backed economic reform program after its annual inflation rate increased to 33% in 2017. The government has hiked domestic fuel prices several times, most recently in July, as part of the terms of the $12 billion agreement.

Urban inflation decreased 0.3% month-on-month. The slight rise year-on-year was “because of unfavorable base year impacts,” said Yara Elkahky, an economist at Naeem Brokerage. “But it is good news and aligned with our estimate.”

Annual urban consumer price inflation had fallen for six consecutive months, between May and October. The central bank has made three consecutive cuts to interest rates since August, slashing them by a cumulative 350 basis points.

Radwa El-Swaify, head of research at Pharos Securities Brokerage, also said the figures were largely in line with expectations. She expects base year effects will push inflation higher in December, to 6.5-7% year-on-year.