Lebanese PM’s family and advisers hurt in blast in Beirut 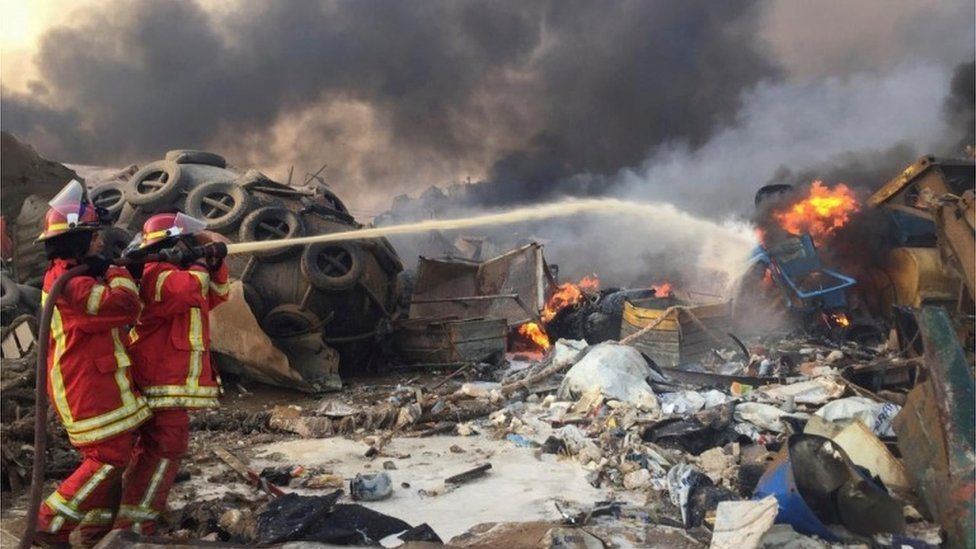 Lebanese Prime Minister Hassan Diab’s wife and daughter have been hurt in a powerful explosion that rocked an area near Beirut’s seaport, Trend reports citing TASS.

Apart from that, according to the television channel, several advisers to the prime minister have also been hurt. Damage has been done to Baabda Palace, the official residence of the President of Lebanon. The shock wave damaged many buildings in the city, including that of the Russian embassy.

A powerful explosion rocked an area of Beirut’s seaport near a Lebanese naval base on Tuesday. According to a TASS correspondent, the shock wave reached the city’s dwelling quarters, causing serious damage to buildings. Al Arabiya TV reports numerous casualties, with at least ten people being killed. The blast was followed by fire, which has not yet been put out.