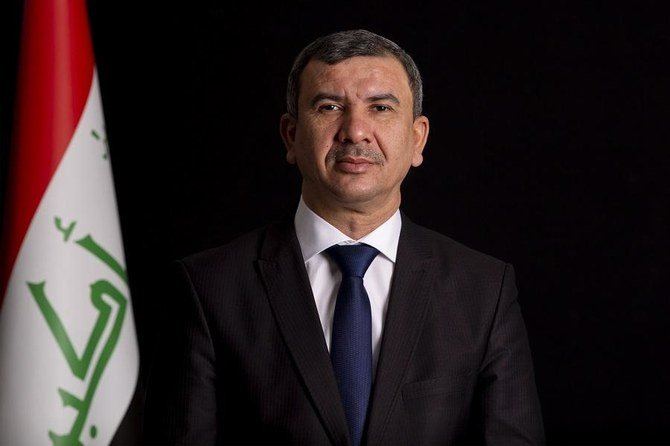 OPEC’s second-biggest producer, Iraq has failed in the past to fully comply with OPEC+ oil output reductions, pumping above its production targets since the pact was first signed in 2016 between OPEC and its allies led by Russia.

The low prices resulting from the OPEC+ cuts have squeezed Iraq’s finances, challenging a government struggling to tackle the fallout from years of war and rampant corruption. Iraq relies on oil to fund 97% of its state budget.

INA quoted Abdul Jabbar as telling state-owned daily newspaper Al-Sabah that an agreement with OPEC+ was imminent over increasing Iraq’s exports. It did not give further details.

The OPEC+ cuts would last until the end of 2021, Abdul Jabbar was quoted as saying.

“Abdul Jabbar told al-Sabah the rising prices of crude and the impact of the coronavirus pandemic on the world will cast a shadow over the organisation’s future decisions,” INA said.

“He added that negotiations are ongoing, and there is a dialogue with everyone over making decisions that contribute to a recovery in global oil prices.”