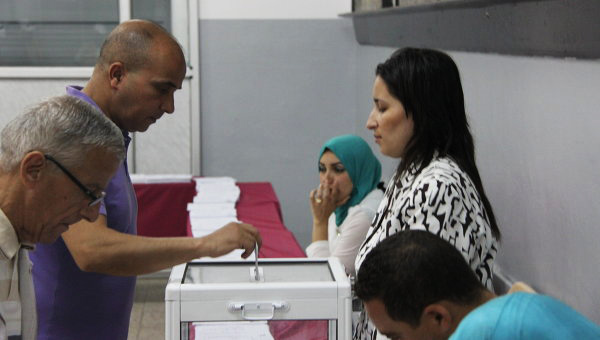 The campaign for the presidential election in Algeria kicked off on Sunday as five candidates are racing to be elected for the post on Dec. 12, Trend reports citing Xinhua.

On Sunday, the five candidates signed a Code of Ethics for Electoral Practices drawn up by the National Independent Election Authority, which outlines the guiding principles and specific practices that frame the moral behavior of those involved in the electoral process.

The candidates pledged to work on building the rule of law, boosting economy through developing non-oil industry, and offering better living conditions for Algerians through dealing with most complicated issues, including unemployment and housing, in addition to developing specific programs to take care of the poor, people with special needs, and retired people.

The campaign is due to last for two weeks.

Algeria has been hit by a wide-scale protest movement since Feb. 22, forcing former President Abdelaziz Bouteflika to resign on April 2.