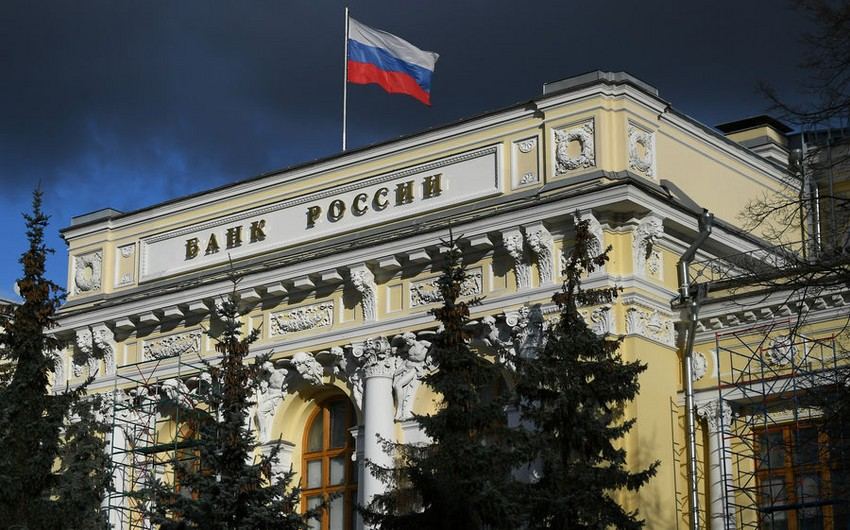 With the grace periods on about $100 million of two Eurobond coupons expiring on Sunday, the default is Russia’s first since 1918, the agency said.

However, the default "is also mostly symbolic for now, and matters little to Russians" who Bloomberg said had been dealing with other problems faced by the country’s economy.