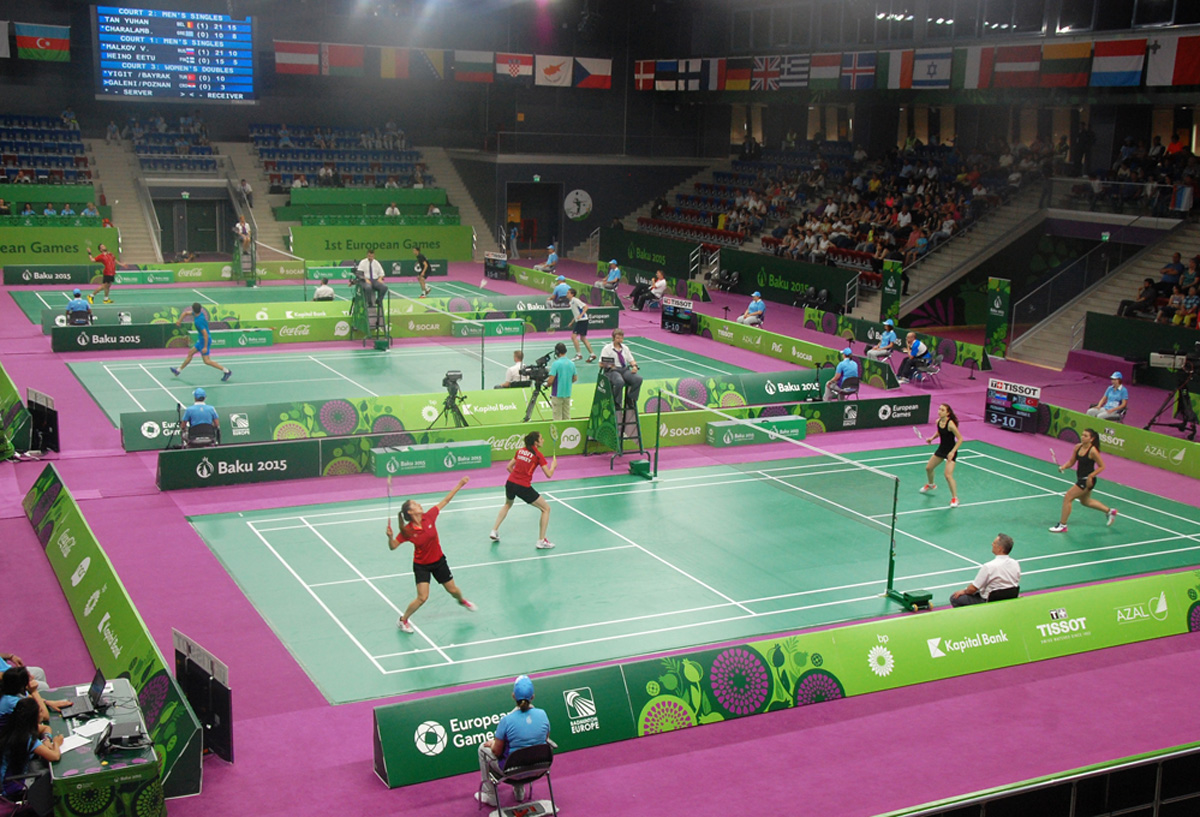 Badminton events kicked off at the First European Games in Baku June 25.

Mixed doubles group play stages, 1/8 finals in women's and men's singles and quarterfinals in men's and women's doubles will be held today.