ABB Training Center to be created at BHOS 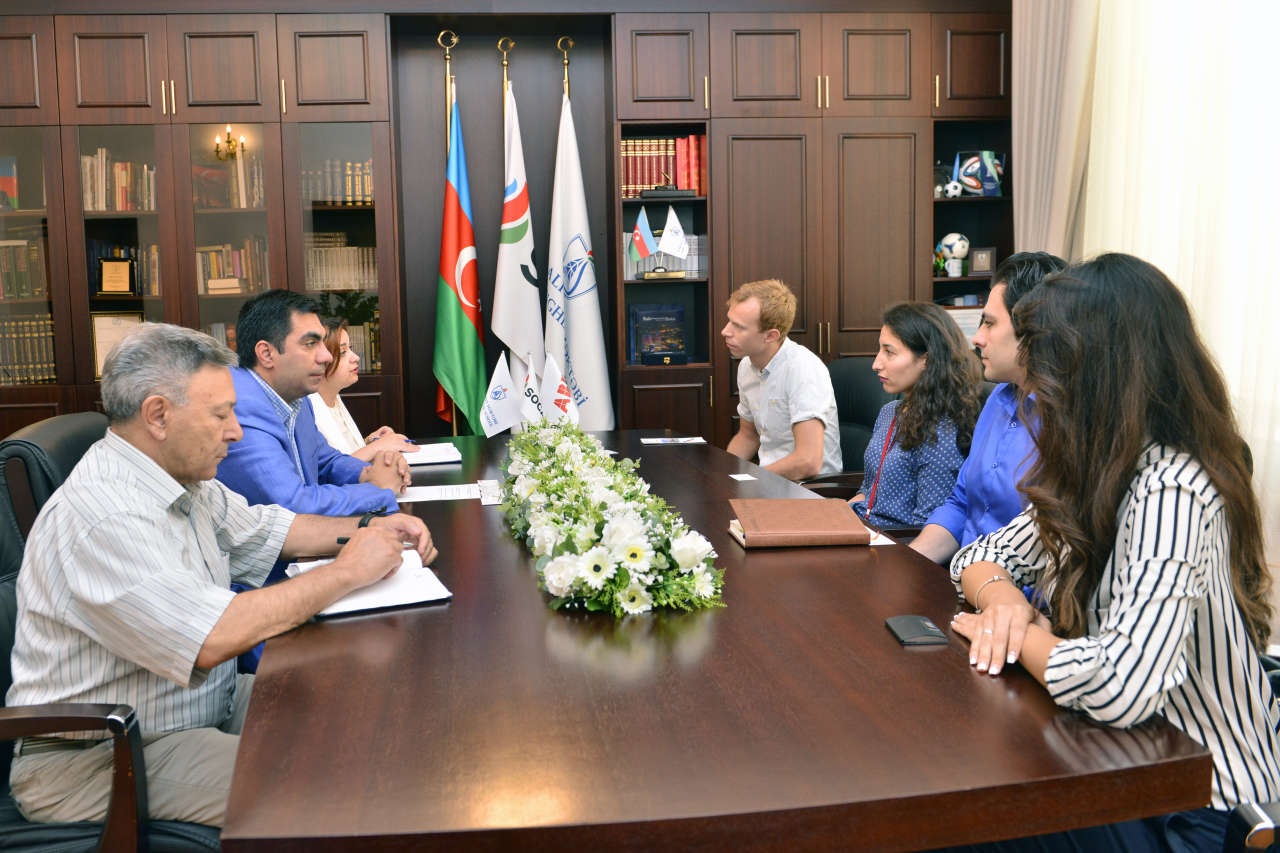 During the meeting Elmar Gasimov informed the guests about BHOS activities, international relations, achievements the higher school made within the short period of time and BHOS new campus. Underlining that the highly scoring students are studying at BHOS, BHOS Rector said that the students who scored 700 points during the entrance examination held for the first specialization group for academic year 2016/17 selected BHOS.

Will Leonard expressed contentment connected with the cooperation between BHOS and ABB on behalf of ABB and confidence that the said cooperation would be continued on the highest level. He said that in future BHOS lecturers and students would be able to be involved in trainings and research at the Training Center of BHOS new campus assisted by ABB technologies.

Various directions of cooperation and perspectives in this connection were also touched upon in the course of the said meeting.