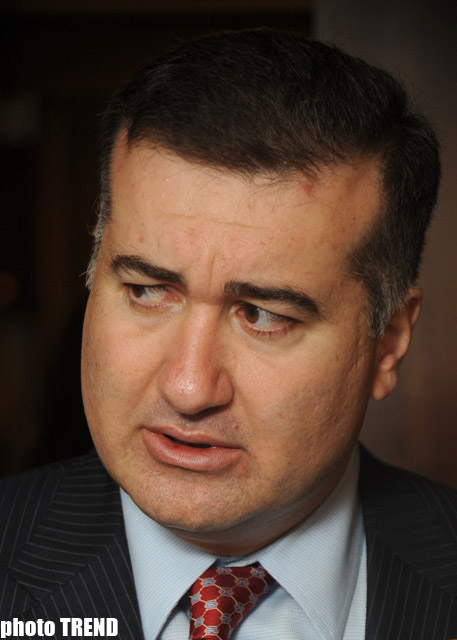 "It is early to speak about new routes of energy resources export without solving the conflict," Suleymanov's article posted in Washington Post said.

He said that the USA can promote achievement of real changes in South Caucasus by encouraging overwhelming regional settlement on the basis of stated adherence to intensify efforts to solve Armenia-Azerbaijan conflict.