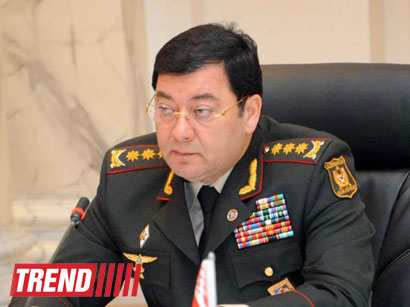 Sadigov will participate in the NATO regular meetings on May 21. They will be held in ISAF format at the level of the Chiefs of General Staffs.