In accordance with the protocol, an official welcoming ceremony for the Azerbaijani delegation was held at Israel’s Ministry of Defense.

The defense ministers passed along the guard of honor. After the national anthems of both countries were played, the two ministers held a one-on-one meeting.

During a meeting of delegations in an expanded format, the sides discussed issues of regional security, as well as cooperation in the military and military-technical spheres, and other areas of mutual interest. 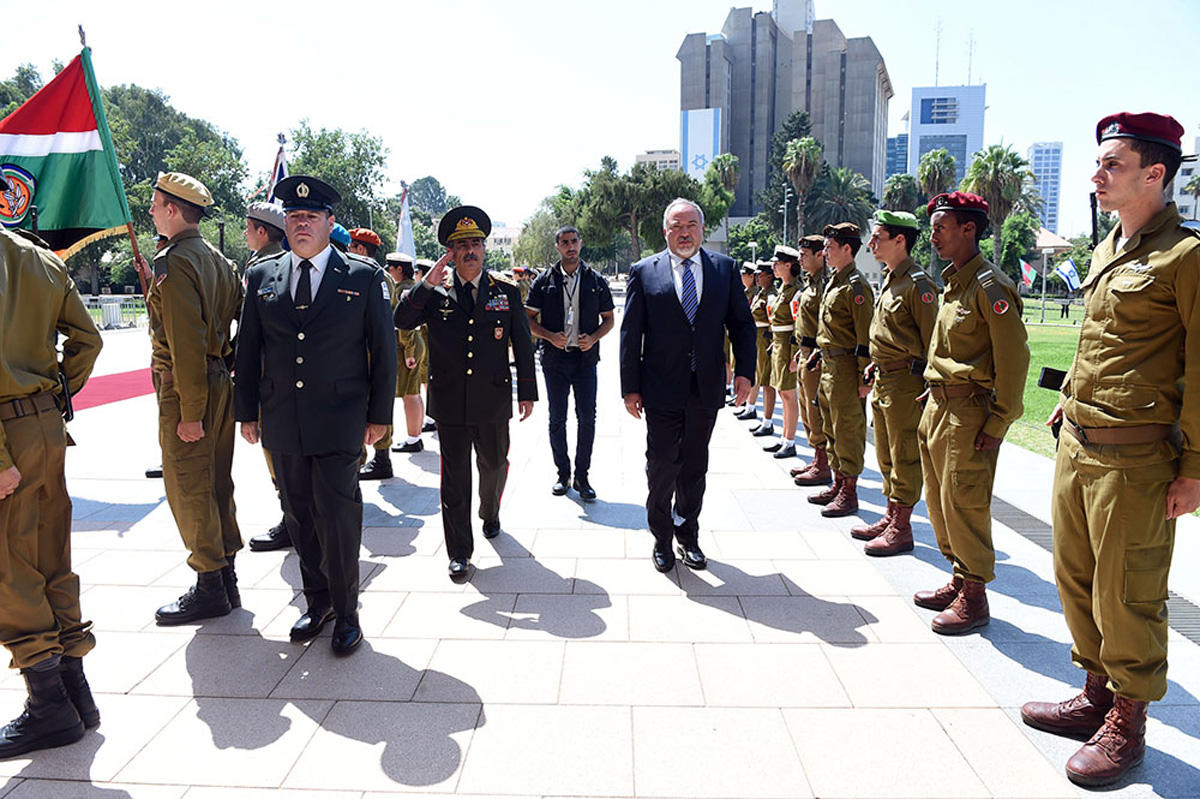