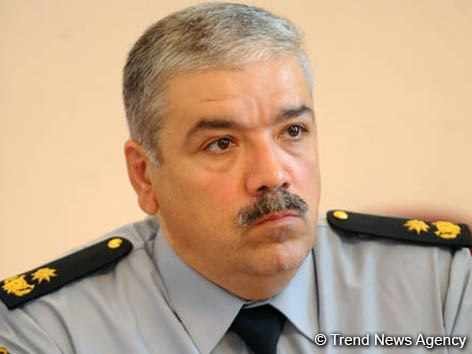 Head of the Transport Police Department of Azerbaijani Ministry of Internal Affairs, Major General of Police Emin Shakinski passed away after a prolonged illness, relatives of the major general told Trend.

Shakinski was born in 1960 in the city of Baku. In 1982 he graduated from the History Faculty of Baku State University and in 1993 Law Faculty of the university.

In 1985 he began his career at the internal affairs agencies. He served in various positions at the structures of the criminal investigation department.

In August 2004, Shakinski was promoted to the position of Chief of the Internal Security Department of the Ministry of Internal Affairs, and in April 2005, Head of the Ministry’s Main Criminal Investigation Department.

He was awarded various awards for successful results in operational and service activities, including the ‘Azerbaijan Banner’ order and the highest special rank of Major General of Police by the decrees of Azerbaijan’s President dated June 30, 2005 No. 867 and June 30, 2006, No. 1546 respectively.