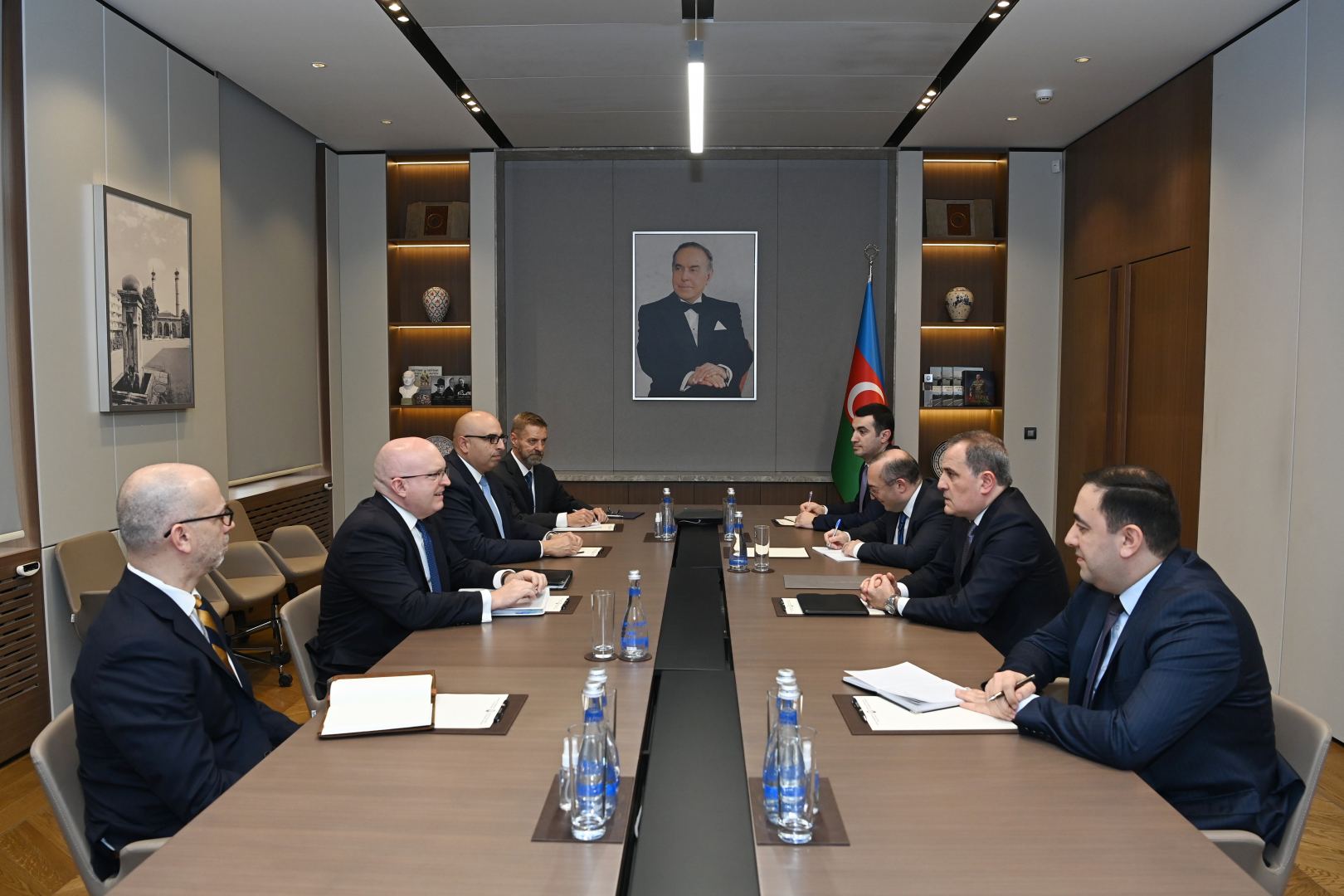 The sides discussed the normalization process of Azerbaijan-Armenia relations, bilateral negotiations on a peace treaty elements, including the Washington meeting, the current situation on opening communication routes, and the delimitation process.

Bayramov stressed Armenia's failure to fulfill the trilateral statement so far, incomplete withdrawal of its troops from Azerbaijani territories, Armenia's use of the Lachin corridor for military purposes, and the existing landmine threat. The minister also informed about the views of Azerbaijan on the issue of reintegration of Armenians living in Karabakh.

Reeker noted that the US is ready to support the negotiation process in every possible way. He stressed the importance of peace talks, as well as outlined the need to ensure regional tranquility.

The sides also exchanged views on bilateral cooperation and other issues of mutual interest.