The Norwegian government urges the Azerbaijani authorities to ensure punishment for everyone who has committed fraud and taken part in harassment in connection with the elections. The diplomat asserted that OSCEвЂ™s official standpoint, stating that elections did not meet a number of requirements and recommendations by the OSCE, CE and different international organizations. In particular, the CEC and the foreign embassies received many appeals which should be considered. вЂњWeвЂ™d like to believe that the complaints will be considered in the right way and definite steps will be taken in this direction,вЂќ the diplomat underlined. A relevant article of the Elections Code also requires it, the diplomat underlined.

Work over elections is underway and the final resolution is still to be taken. According to the diplomat recommendations by the international organizations on the composition of the elections commissions, which was not accepted by the Azerbaijani government, played its negative role in organization of democratic elections.

Commenting on possibilities of resistance between the opposition and the authorities, the ambassador said that neither of the sides should instigate resistance or violence. 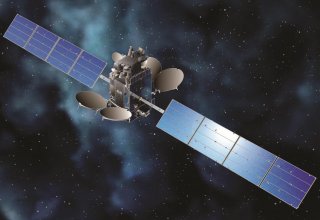