Minister: Domestic car production will be stimulated in Turkey 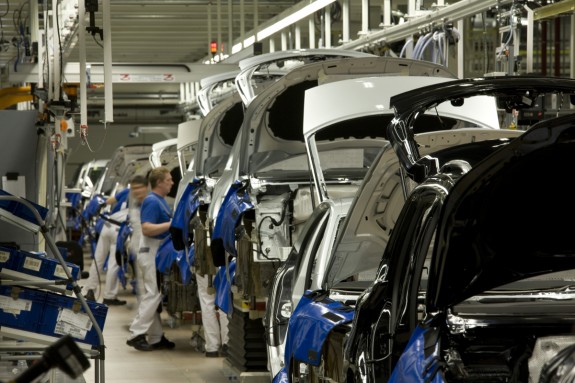 By Rufiz Hafizoglu - Trend: Turkey will prepare a package of measures to stimulate the production of domestic cars, Turkish Minister of Science, Industry and Technology Nihat Ergun was quoted by Sabah newspaper.

According to the minister, Turkey has great experience in the car production, but has not produced a domestic car yet.

According to the Turkish Statistics Institute (TUİK), the number of vehicles operating in the country reached 17,653,281.

The report also said that some 41.5 per cent of cars use liquefied gas as fuel, 31.9 per cent use petrol and 26.1 per cent use diesel fuel.