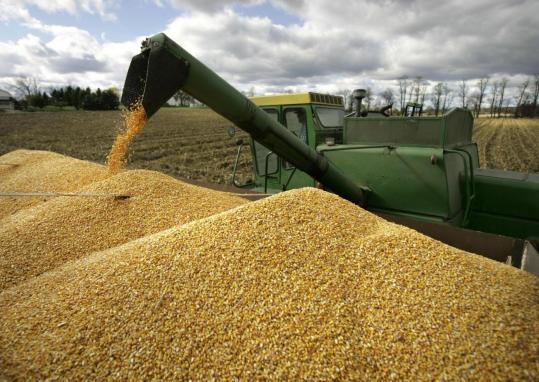 Azerbaijan will increase the volume of grain reserves in the State Grain Fund, according to a decision of Azerbaijan's Cabinet of Ministers published in the official press.

"The decision was made to prevent an indirect or direct impact on the population's grain supply, which could be impacted by a long-lasting drought in the country and/or climate changes in neighboring countries that are producing grain," the message said.

An average of 24 quintals of grain was harvested from one hectare of the planted areas.