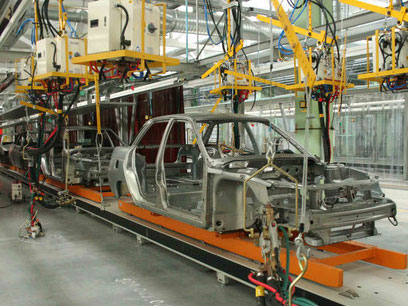 The OIB notes that in January-July 2019, Turkey's income from car exports decreased by 5 percent and amounted to $18.2 billion.

Turkey is the sixth largest car manufacturer in Europe. The country is assembling cars of the Ford, FIAT, Renault, Toyota, Honda, Opel, Hyundai, Mercedes-Benz and MAN brands. In addition, the country produces buses of such local brands as BMC, Temsa and Otokar.