Deputy PM: Azerbaijan invested over $1.2B in Russia's economy 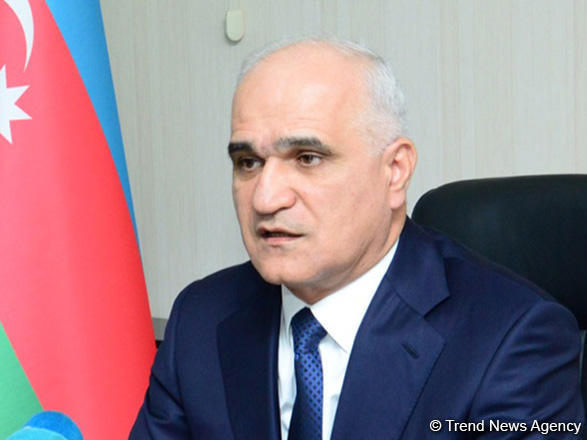 Mustafayev made the remark in Baku during the 18th meeting of the intergovernmental commission on economic cooperation between Azerbaijan and Russia, Trend reports on Dec. 9.

“Meanwhile, some $4.9 billion was invested in Azerbaijan's economy by Russia,” the deputy prime minister said. “There is good dynamics in the field of mutual investments between the two countries.”

The 18th meeting of the intergovernmental commission on economic cooperation between Azerbaijan and Russia with the participation of deputy ministers of all Azerbaijani ministries, ambassador of Azerbaijan to Russia Polad Bulbuloglu, Russian Minister of Economic Development Maksim Oreshkin and other senior officials is being held in the Baku Business Center on Dec. 9.