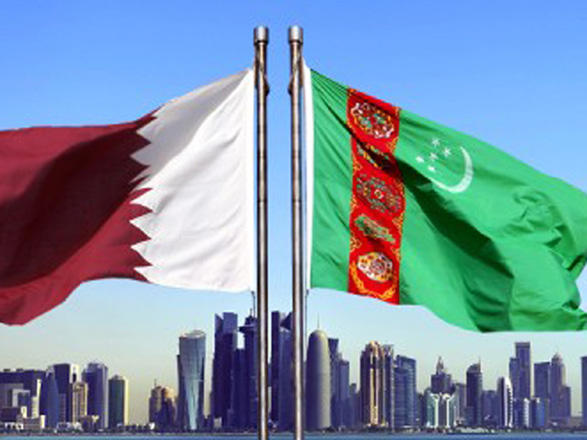 Qatar expressed interest in implementing large-scale projects in Turkmenistan, Trend reports via the press office of the Turkmen Foreign Ministry.

During the meeting, the sides discussed a wide spectrum of issues on bilateral cooperation.

At the same time, high level of bilateral relations was emphasized, the main factor for development of which is open friendly and constructive dialog that was established on the highest political level. It was highlighted that mutual visits on the highest level create powerful impetus for strengthening and developing relations of traditional friendship and partnership.

The sides have also paid attention to the need for maintaining contacts between the foreign ministries of the two countries.

In the course of the political consultations the issues of further expansion of the economic cooperation were also discussed.