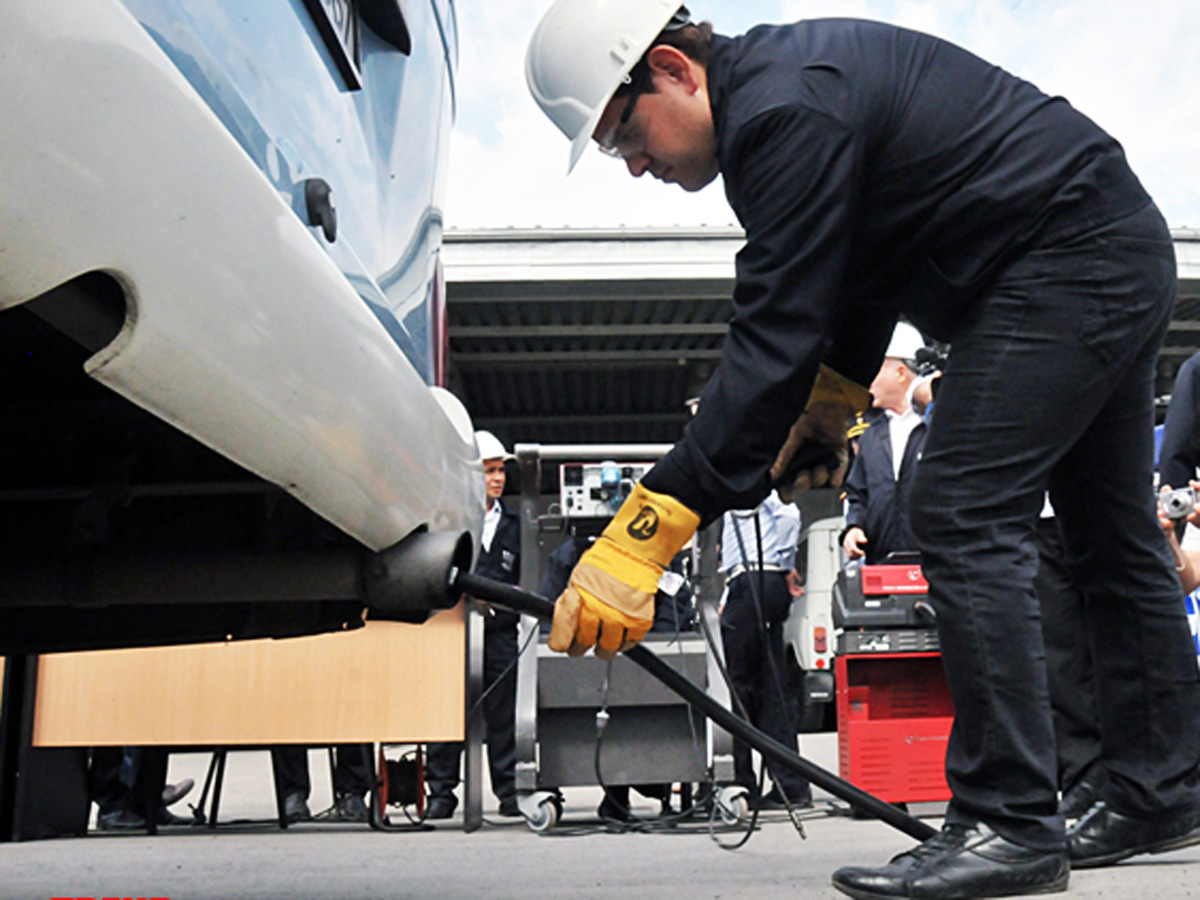 A total of 710,378 vehicles were inspected for quality in Georgia in 2020, Trend reports via the Ministry of Economy of Georgia.

In addition 1,659 have been banned from being used on the roads.

Last year 13,863 minibuses were inspected in Georgia of which 42 minibuses were banned from use on roads, 9,657 passed the inspection, while 4,164 did not.

The next round of inspections started on July 1, 2018 and was undertaken for vehicles belonging to state agencies and legal entities.

Since January 1, 2019, inspections are mandatory for all Georgian vehicles.