Trade between US, Kazakhstan up by 31.8% 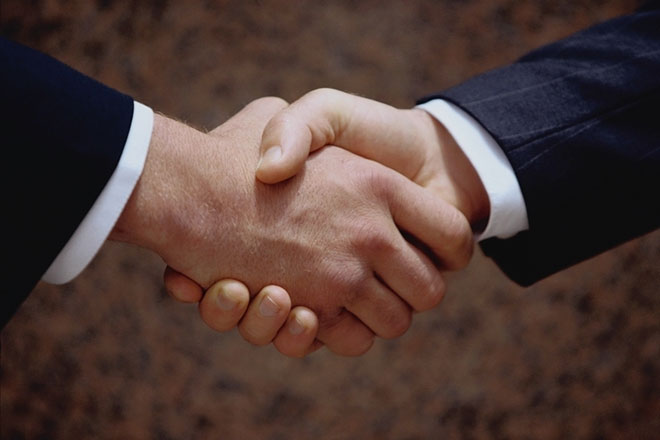 Topical issues of the development of bilateral trade, economic and investment cooperation between Kazakhstan and US were discussed in Nur-Sultan, Trend reports with reference to the press office of the prime minister of Kazakhstan.

The issues were discussed during the meeting between Prime Minister of Kazakhstan Askar Mamin and the US Under Secretary of State for Political Affairs David Hale, who arrived in Nur-Sultan for an official visit to attend the C5 + 1 meeting on developing dialogue between Central Asian countries and the United States.

“The USA is one of the largest investors in the economy of Kazakhstan. Between 2005 and 2018, the gross inflow of direct investment from the United States to Kazakhstan amounted to $40 billion. Last year, the US investment in Kazakhstan set a new absolute record, reaching $5.3 billion. In January-June 2019, trade between the two countries amounted to $1.1 billion, which is 31.8 percent higher than in the same period last year,” the statement said.

David Hale also noted the attractiveness of Kazakhstan for US investors.

“We have great potential to develop our economic relations,” Askar Mamin said, emphasizing the prospects for deepening mutually beneficial cooperation between the countries in the fields of energy, agriculture, health, information technology, logistics, tourism, and the aerospace industry.

He further expressed confidence that this visit will give a serious impetus to strengthening the interaction of countries.