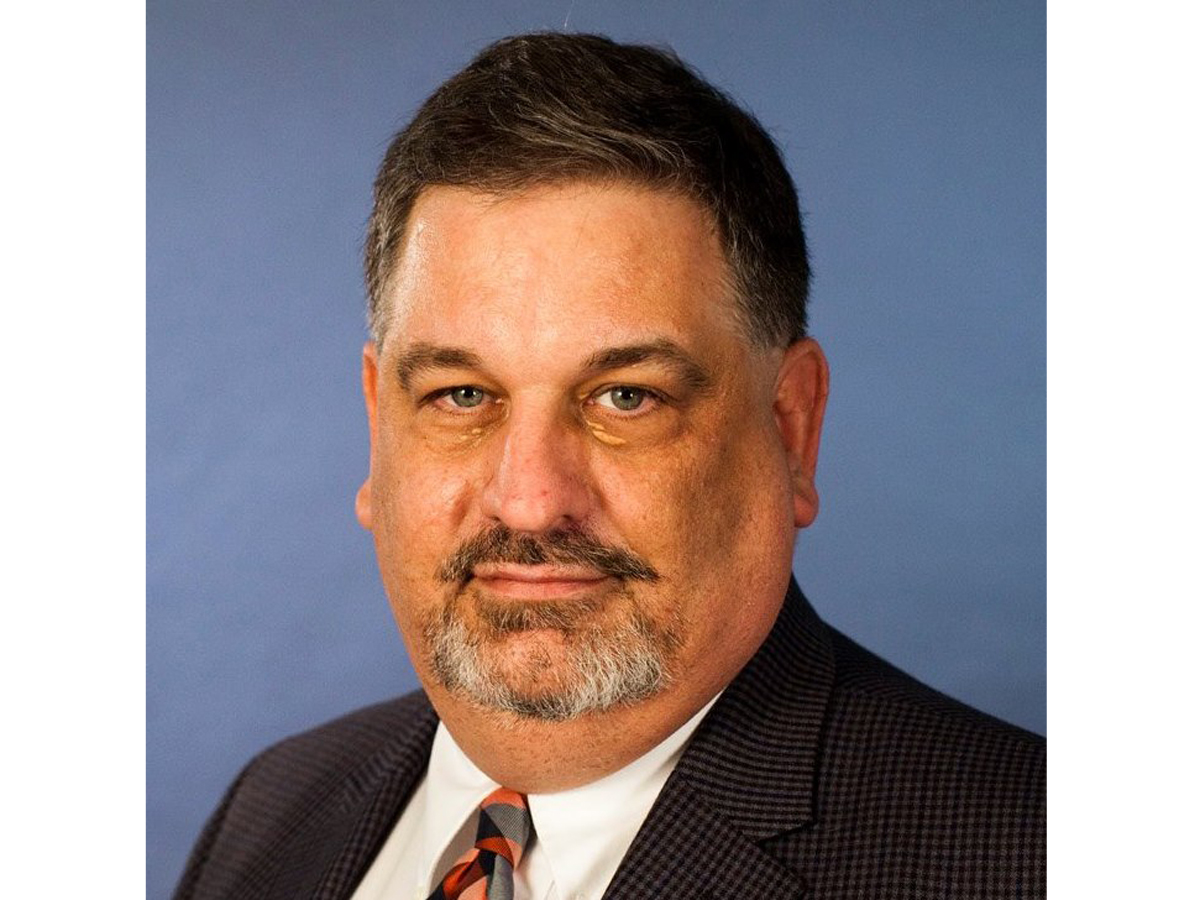 The agreement reached between the US and P5+1 on Iranian nuclear program can set off an arms race in the Middle East, the most unstable region of the world, contributing editor at the US News&World report Peter Roff told Trend during the 'This Week in Focus' program episode.

"My fear is that it will set off an arms race in the most unstable region of the world," Roff said.

He said that he cannot imagine that the Israelis, the Saudis, perhaps even the Indians looking in the other direction can be very silent about nuclear arm in Iran with the capability to deliver missiles.

Roff went on to add that for roughly 30 years there was a policy at the US government to prevent Iran from obtaining nuclear weapons. That policy is no longer operative. The new policy under Obama is to have advanced knowledge of if Iran going to develop nuclear weapons.

"As far as Obama is concerned, my fearing that he is looking to shape his legacy," Roff said. "He spoke earlier in his presidential run for the first time of meeting with the representatives of the Iranian government with no preconditions. Part of these is whatever president does is search for legacy, some substantive accomplishments which will be next to his name in the history."

He went on to add that the next president can always withdraw this agreement, but he isn't sure that one can put the genie back in the bottle.

"One of my concern is that policy makers in Washington is a mat of support for terror groups like Hezbollah, Hamas and others that the Iranian government can now provide with $150 billion which are going to be unfrozen," he said. "That can be destabilizing not just in the Middle East, not just in Iraq, or Israel or Syria, but around the world."

The positive side is that Iran can engage commercial activity globally now, said the expert.

"The other positive side is that the middle class of Iran, who do not like the rule of the mullahs, who would like to take Iran in the steps it was headed before the revolution," Roff said. "That empowers them to resist the secret police and the government. That is a benefit if it ultimately leads to freedom in Iran."

"However, the likelihood of that happening is very small compared with the reality of Iran obtaining the ability to manufacture nuclear weapons and joining the family of nuclear nations," he said. "That is a global destabilizer."