“The government’s goal by the aid scheme is to help the middle-class and lower-income households,” President Rouhani said at a cabinet session on Sunday evening about his government's recently implemented fuel consumption management plan, Trend reports citing Mehrnews.

Speaking on the government's plan in a cabinet session on Sunday afternoon, Hassan Rouhani said that to help the low-income and middle-class families "we have no more than three ways; we must either increase taxes, export more oil, or decrease subsidies and return them back to those in need.”

According to the official website of the Iranian Presidency, the president added “our oil sales are facing restrictions, and if we did not face any limitations, oil money would not meet this kind of use. In the Iranian calender year of 1390, we had an income of $110 billion, but the conditions are different today.”

He also said "we cannot raise taxes too much, because in the current economic conditions of the society increasing taxes need to be balanced."

Stating that the authorities had been discussing for months how they could have supported the lower-income classes to improve their economic conditions, Rouhani said "in this government, we have worked hard to increase petrol production. In the Iranian calender year of 1392 (2013), petrol produced in the country was 56 million litters per day, compared to 107 million this year (1398), and we became self-sufficient in petrol production.”

“We used to spend billions of dollars to import petrol in addition to certain problems in buying and importing petrol,” he continued.

Referring to the increase in petrol consumption in the country, Rouhani added "fuel consumption has increased last year and earlier this year and grew by an average of 9.7%, and our daily consumption was 97 million litters this year. If this trend continues, we will have to import petrol by the Iranian calendar of the year 1400 (two years later) again.”

He further vowed to transfer the first regular payment obtained from the increase in the price of gasoline to the bank accounts of the Iranian families on Monday.

Iran and Europe unlikely to agree on nuclear pact in next few days: Rouhani
Iran 4 September 2019 11:42 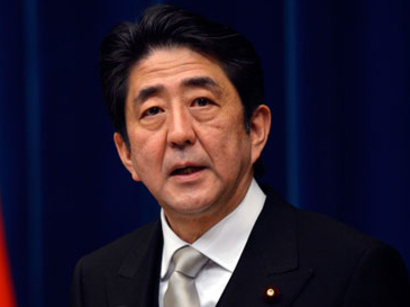