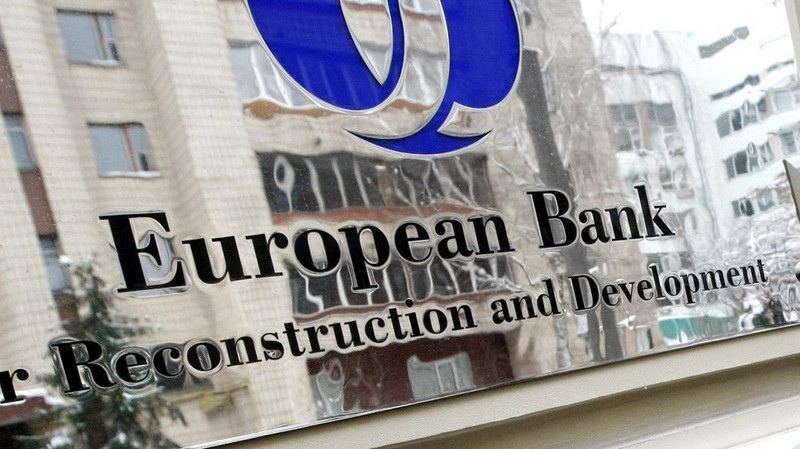 BAKU, Azerbaijan, January 2. The European Bank for Reconstruction and Development (EBRD) is preparing a market study report on Low Carbon Hydrogen Economy in Azerbaijan, Kamola Makhmudova, head of EBRD in Azerbaijan, said in an exclusive interview with Trend.

"The market study report on Low Carbon Hydrogen Economy in Azerbaijan is currently being prepared and we are expecting that this report will be finalised in the upcoming months," she said.

Azerbaijan jointed the EBRD on 25 September 1992. In Azerbaijan the EBRD focuses on:

Helping diversify Azerbaijan’s economy by supporting the development of the private sector in non-oil sectors and strengthening governance of private and state-owned companies.

Further expanding access to finance for local businesses by encouraging lending by banks and non-bank financial institutions as well as by helping develop local currency and capital markets.