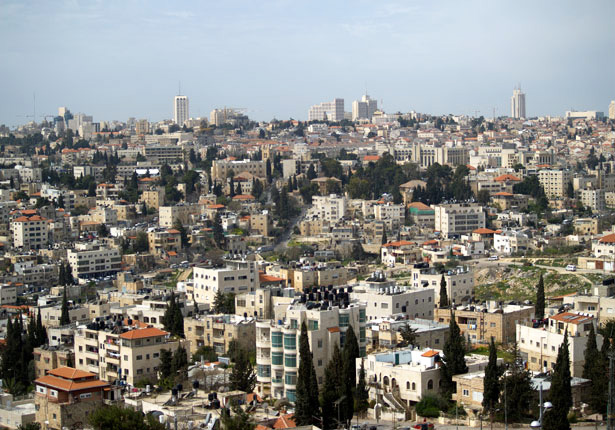 The Israeli Ministry of Foreign Affairs is in contact with more than 10 countries from every continent in the world who have expressed interest in following the US lead and moving their embassies to Jerusalem, Deputy Foreign Minister Tzipi Hotovely said on Monday, The Jerusalem Post reports.

Hotovely’s comments, in an interview on Reshet Bet, came following Guatemalan President Jimmy Morales decision to move the country’s embassy. He announced the move in a Facebook post on Sunday evening.

"We spoke about the great relationships we have had as nations since Guatemala supported the creation of the State of Israel. One of the most relevant topics was the return of the Embassy of Guatemala to Jerusalem," he continued.

The decision comes three weeks after the United States decided to recognize Jerusalem as Israel's capital and move its embassy, and four days after Guatemala was one of only nine countries in the UN to vote against a resolution slamming the US move. That resolution passed 128 to nine, with 35 abstentions.

Only three of the eight central American countries voted against Israel at Thursday’s UN vote. Hondorus, Guatemala's neighbor to the east with whom Israel has strong ties, also voted against the measure and is widely believed to be a leading candidate to be the next country to announce that it will move its embassy. 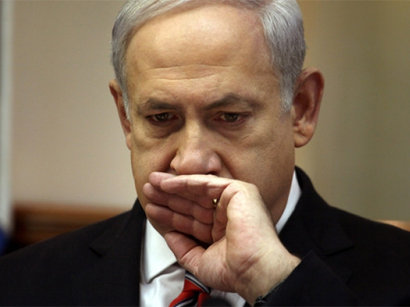