Al-Qaeda leader Osama bin Laden bribed a Pakistani land registrar to allow the construction of the fortified compound where he was killed by the US special forces last year, a newspaper reported Wednesday.

The government official accepted 50,000 rupees (about 515 dollars) to approve the permit for the compound in the northern town of Abbottabad, the report said.

According to the newspaper, the diary is now in the possession of Pakistani authorities. It was left in bin Laden's hideout after US troops took away thousands of documents, computer disks and other materials after the covert raid that killed bin Laden in May 2011.

The report did not identify the land official but said he had been interrogated.

Bin Laden was "well aware" of the alleged corruption in Pakistan's land record system and the bribe was given with his consent, the newspaper said.

The government took ownership of the land, and the house was demolished this year amid concerns that al-Qaeda sympathizers might regard the building as a shrine. 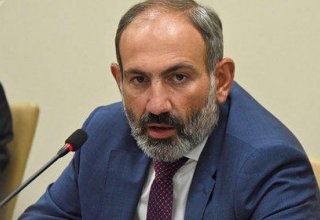