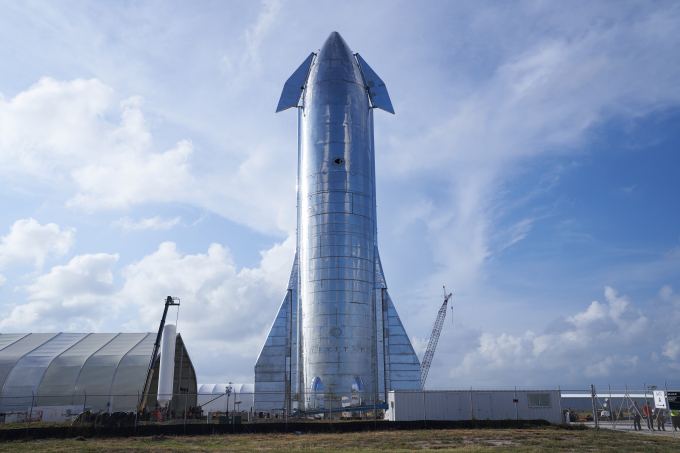 Starship SN10 took off at Boca Chica on 18:15 local time. In several minutes, it climbed to about 10 km, and then descended to a landing pad next to the launch site. It was clearly visible that the starship hull was engulfed in flame. Several minutes later, the spacecraft exploded.

Earlier on Wednesday, a launch attempt was aborted after the engine ignition. SpaceX CEO Elon Musk disclosed that the launch was aborted because of wrong engine throttle settings.

The spacecraft prototypes also exploded on touchdown during two earlier trials in February and December 2020.

The Starship multiple-use spacecraft is intended for missions to Mars and is supposed to carry up to 100 people. Musk speculated earlier that the first trial flight might take place on Earth orbit this year, adding that these plans could be reviewed.