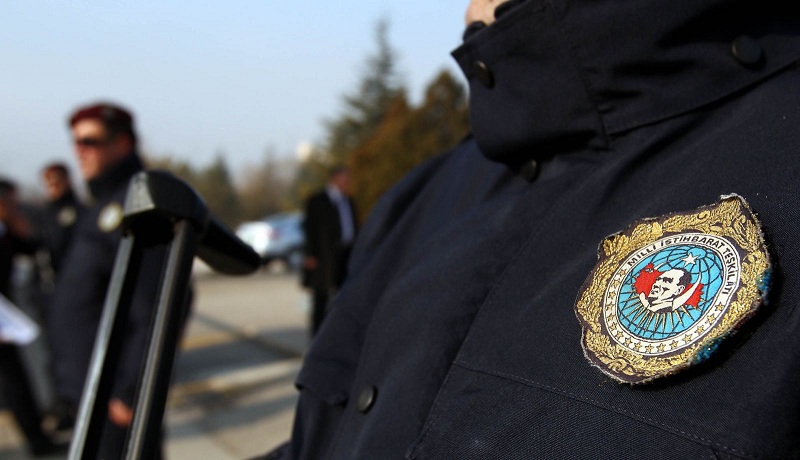 Two members of the terrorist group 'Islamic State' (IS, aka ISIS, ISIL or Daesh) crossed into Turkey under the guise of Syrian refugees March 1, according to MIT.

It is also assumed that the attacks are planned in the south-eastern provinces of Turkey, according to the newspaper.

The explosion killed 28 and injured 61. Reports suggest that a car bomb was detonated.

Earlier, MIT warned the country of the possibility of new terrorist attacks, according to the Haber 7 newspaper's reports citing a source in the intelligence agency.

Some members of the Democratic Union Party (PYD) and PKK militant groups were preparing terrorist attacks in Turkey's international airports, according to MIT. 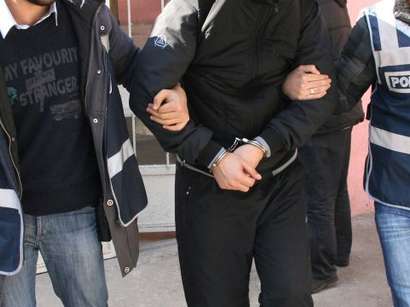 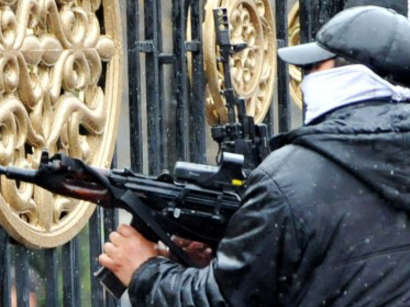 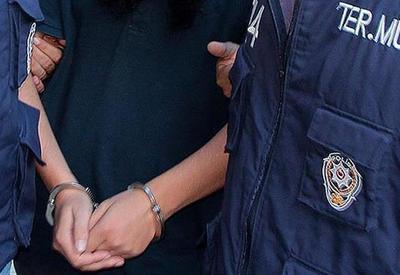