Over 50 people detained in Turkey 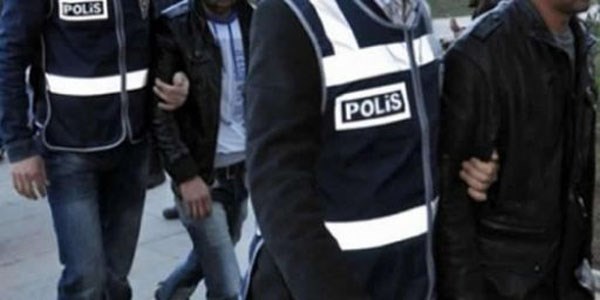 As part of the fight against the FETO (Fethullah Gulen) terrorist movement, 56 people have been detained in Turkey’s Adana Province, Trend reports referring to the Turkish media.

It is reported that the detainees were employees of various government agencies and had close contacts with the FETO terrorists.

Previously, as part of the fight against the FETO terrorist movement, 249 employees of the Ministry of Foreign Affairs were detained.

Fethullah Gulen and his supporters are accused of attempting a military coup in Turkey.

A group of rebels attempted a military coup in Turkey on the night of July 16, 2016. The main confrontation broke out in Ankara and Istanbul. More than 250 Turkish citizens were killed, over 2,000 people were injured, the mutiny was suppressed.