Psaki: US has no plans to boycott G20 summit 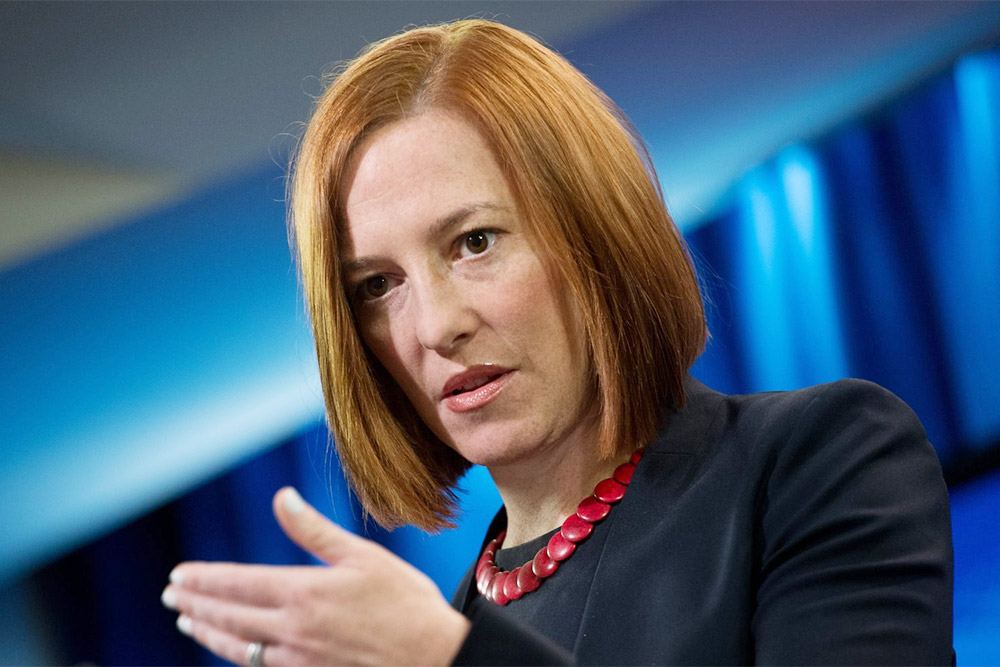 Psaki's remarks come after US Treasury Secretary Janet Yellen declared President Joe Biden wants Russia out of the Group of 20 major economies forum, and the United States will boycott "a number of G20 meetings".

However, Psaki stressed that Yellen "was referencing" events "at the ministerial level and more specific meetings." "But it wasn't an indication of plans for us to boycott or not attend," said Psaki.