Extending its constant support to the initiatives of journalists, Nar Mobile supported the volleyball tournament on the occasion of the 90th anniversary of national leader Heydar Aliyev. The volleyball tournament which started on April 10 with organizational efforts of the "Ses", "Iki Sahil" and "Yeni Azerbaijan" newspapers was terminated on May 6, the company said.

12 teams formed by YAP regional branches and 10 teams of journalists have participated at this tournament. The winner of tournament was the team of YAP Yasamal's branch.

"Since the day of its creation, Nar Mobile has been attaching importance to its co-operation with journalists and supported their initiatives. This time again, we came to the decision to support this interesting tournament initiated by media representatives. All teams have demonstrated a very interesting game. We congratulate the winning team", Kent McNeley, Azerfon CEO said. 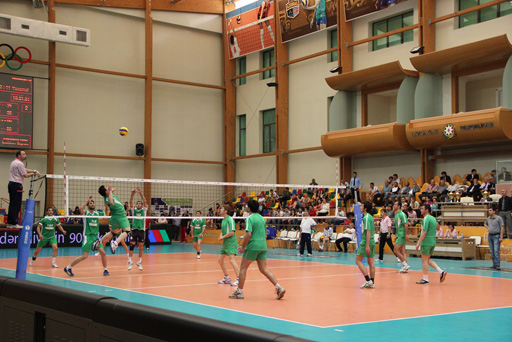