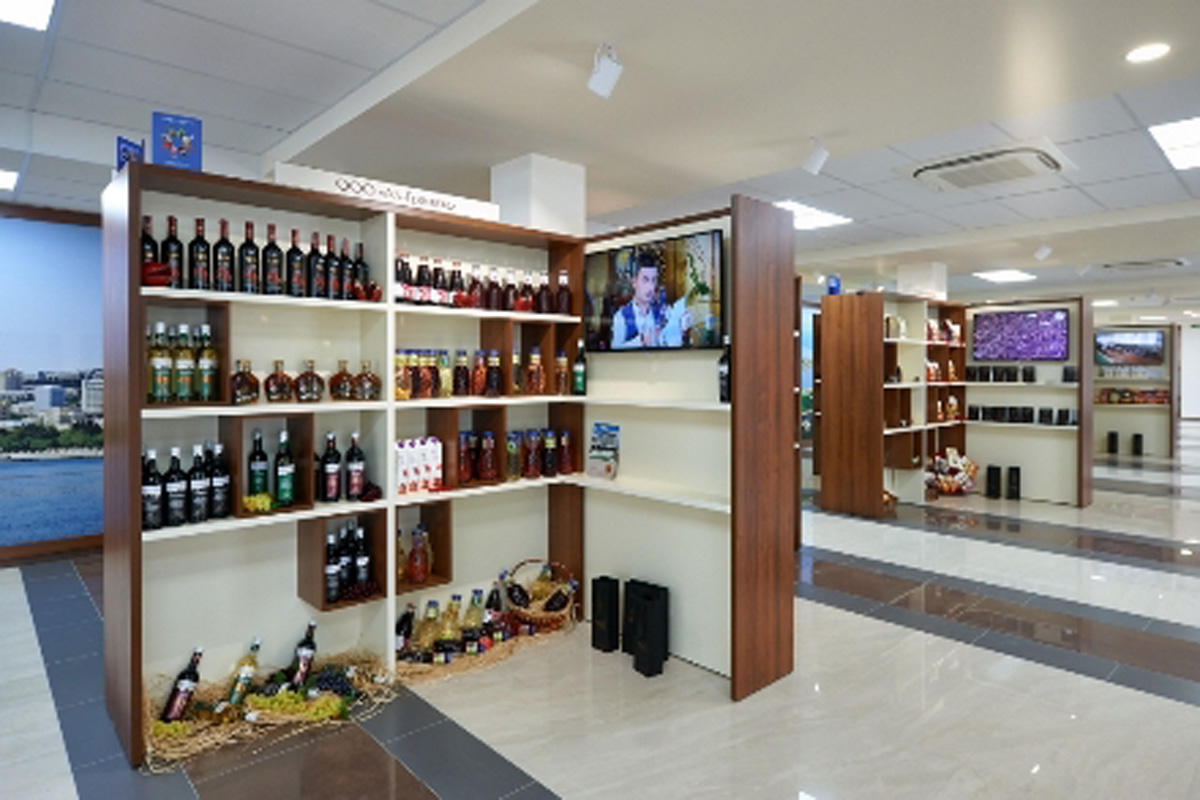 The government of Azerbaijan is interested in expanding the network of trading houses in Europe and doesn’t rule out the possibility of opening a trading house in Montenegro in the future, Azerbaijani Minister of Labor and Social Protection of the Population Sahil Babayev said answering a question by Trend.

The minister noted that this issue can be practically implemented following an analysis, investigations and the presence of demand for Azerbaijani products in this market.

"If the potential of bilateral cooperation allows actively promoting our local products in the Balkan countries, the issue of expanding the network of Azerbaijan’s trading houses on the European continent and, in particular, in Montenegro, can be unequivocally considered," Babayev said.

The minister noted that Montenegro and Azerbaijan are involved in the implementation of joint projects in the field of finance and tourism infrastructure.

"In the future, we plan to implement new projects in Montenegro and Azerbaijan, including alternative energy and infrastructure projects," Babayev said.

The minister also stressed that Azerbaijan and Montenegro signed 17 cooperation agreements, on the basis of which a regulatory and legal framework was formed.

"Five of them are at the stage of consideration and discussion, and we expect an increase in the number of interstate agreements in the near future," said Babayev.