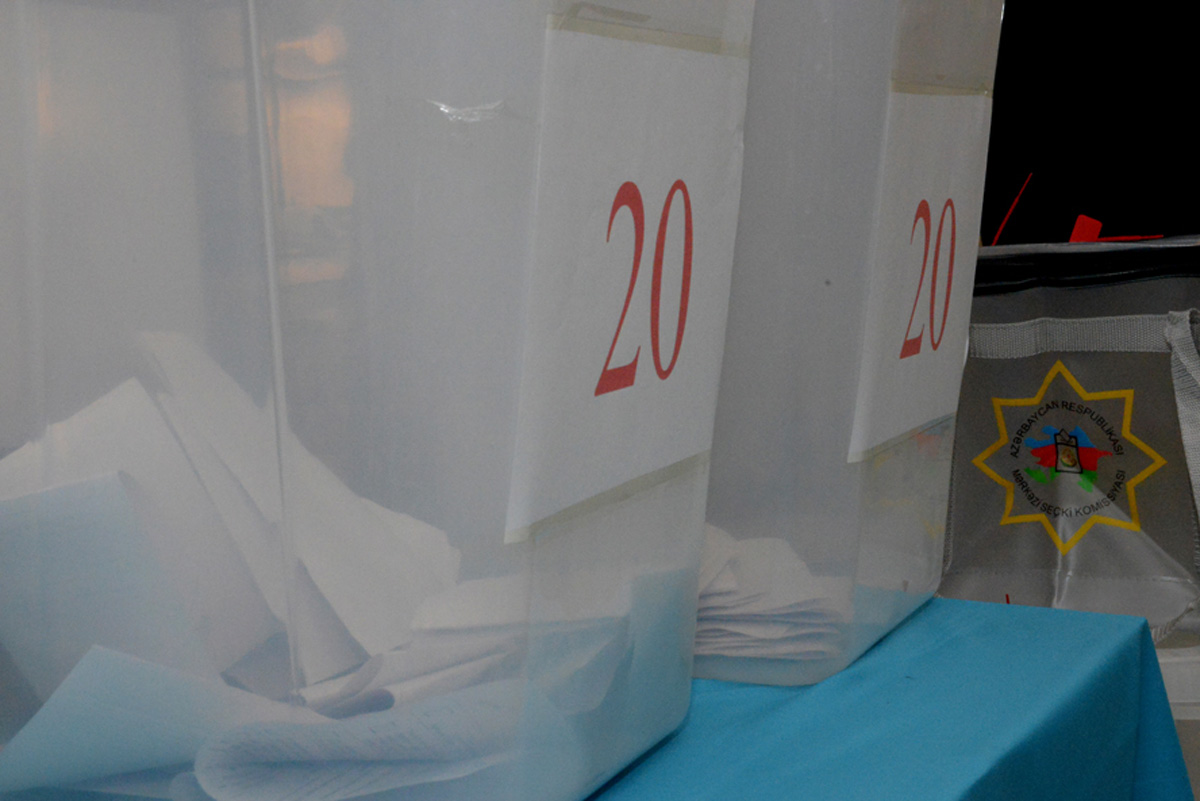 The parliamentary election in Azerbaijan was held with a good turnout, the head of the Bulgarian delegation, chairman of the Health Parliamentary Commission of Bulgaria Daniela Daritkova-Prodanova said at a press conference in Baku Nov.2.

"We visited several polling stations," she said. "We witnessed a high turnout of voters at some of them."

She said that the election was organized at a high level, in compliance with legal norms and all could safely vote.

In turn, Bularian MP Kancho Filipov said that Azerbaijani citizens were able to express their will.

"We did not observe any violations, everything went very well," he said.

OSCE ODIHR to monitor all aspects of electoral process in Azerbaijan (PHOTO)
Society 09:48 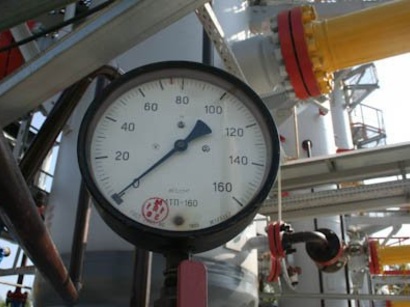