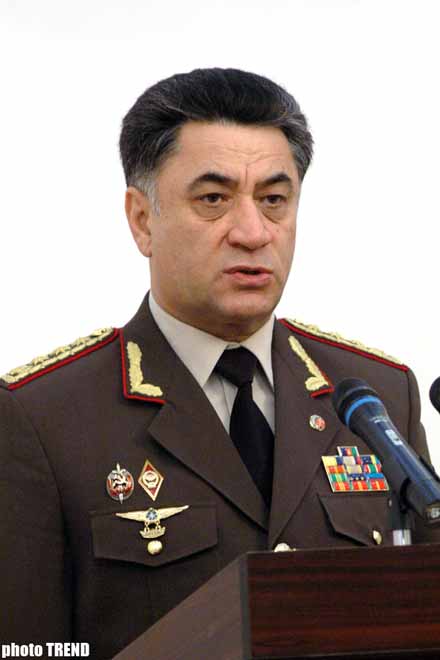 "In the first quarter of 2008, interior bodies were successfully struggling against criminality, preserving public order and public security, controlling the criminogenic situation in the country," Usubov said.

"Last year was successful for interior bodies. Struggle against criminality gave positive results. So far, Azerbaijan has been retaining the first position in this sphere amongst CIS countries," Minister added. Usubov said in recent five years Azerbaijan's police has been improving and operating better from year to year.