FM: Turkey not to open borders with Armenia to hold NATO military exercises 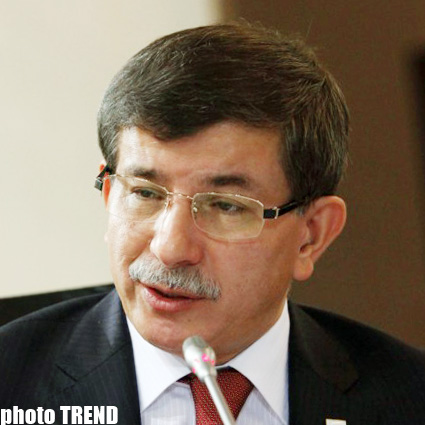 "I have spoken on this subject with Azerbaijani Foreign Minister Elmar Mammadyarov, stressing that it is impossible to open the border now. Let no one expect it", Davutoglu said.

It was previously stated that Turkey does not exclude the possibility of partial and temporary opening of the Turkish-Armenian border from September 11-17, 2010 as part of NATO military exercises planned in Armenia.