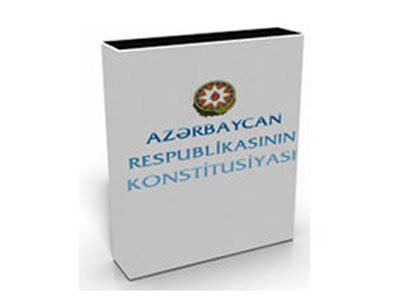 Azerbaijan Democratic Republic existed for 23 months during 1918-1920 did not have the main Law of the state. The history of the Constitution of the Azerbaijan Republic mainly dates from the period when Azerbaijan was the Soviet Republic.