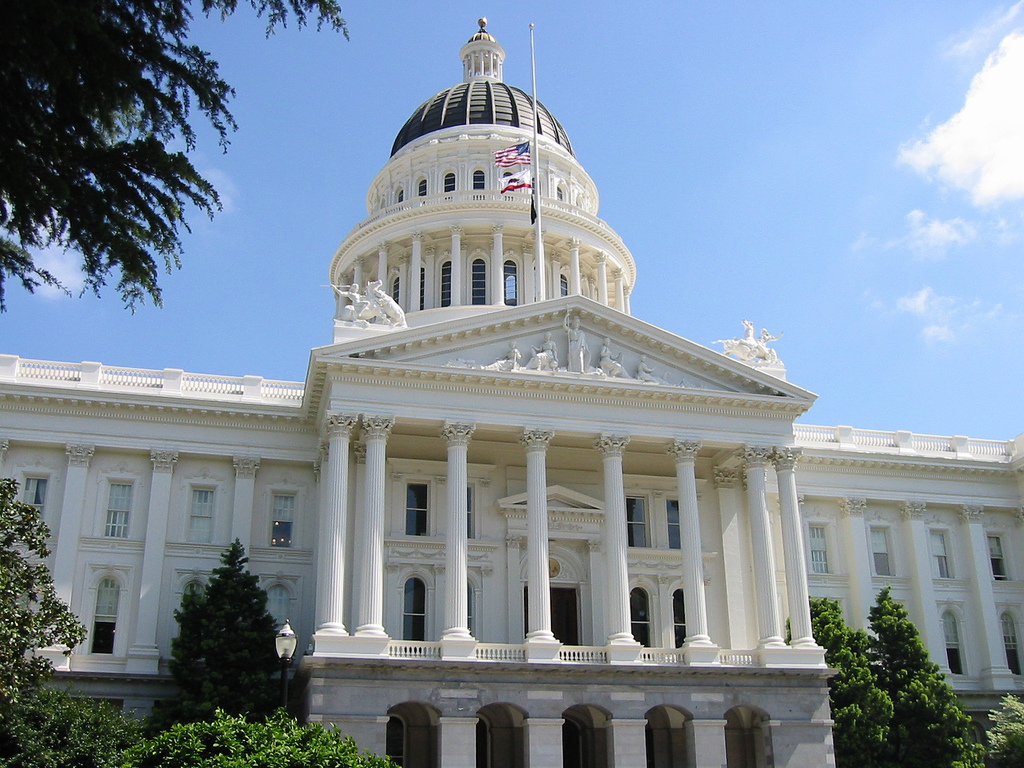 A representative of the Armenian lobby voiced false, biased and distorted information about the Armenia-Azerbaijan conflict during the hearings dedicated to the 30th anniversary of the Sumgait events, held on Feb. 28 in California by the radical Armenian lobby in the US.

Following the hearings, those sitting in the hall were invited to comment and ask questions. Younger members of the Azerbaijani community in California made strong statements based on facts and exposed the false information voiced at the hearings.

Addressing the senators and a member of the Armenian lobby, who touched upon the Sumgait events, the young members of the Azerbaijani community asked why did not the speakers talk about one million refugees and IDPs, who had been exiled from their native lands as a result of Armenia’s aggression against Azerbaijan, why no one from the Azerbaijani community was invited to deliver speech at the event, and why a one-sided approach was demonstrated during the event.

Members of the Armenian community tried to help Senator Anthony Portantino, who was in a difficult situation and could not answer the questions, and tried to evade them.

Western Region Director of the Armenian Assembly of America, Mihran Toumajan, said in his speech that Armenia committed massacre against the peaceful Azerbaijani population in Khojaly.

“I would like to answer here the questions of Azerbaijani students. They wrongly call the Khojaly events as genocide. The events that happened there are not a genocide, but a tragedy. The videos taken by well-known Azerbaijani journalist Chingiz Mustafayev, who died at the young age, clearly show that the Armenian armed forces warned in advance the Azerbaijanis living in Khojaly of the battles that were to take place in Khojaly,” he said.

Indeed, this person, Mihran Toumajan, one of the leaders of the Armenian lobby in America, acknowledges the murder of Azerbaijanis by Armenian armed forces in Khojaly and uses a very ridiculous argument to justify this crime.

How can one after all justify the murder of innocent and peaceful people, women, infants and elderly?