Azerbaijan, Baku, 15 January/corr. Trend Z. Safarov/ AFFA is increasing the limit for the legionaries in the Azerbaijani championship.

At the conference held in the headquarters of the Association, the number of foreigners in the field has been increased to seven. Previously the figure made up five legionaries with two of them able to be a substitute during the match. Consequently, AFFA decided to meet the demands of the majority of the teams and to give them an opportunity to use their full game potential.

Another reason for this step is the increase in the level of football in Azerbaijan. Several legionaries drew the attention of their team coaches and were naturalized including the forward of Neftchi Branimir Cubashich who is one of the main players in the team. 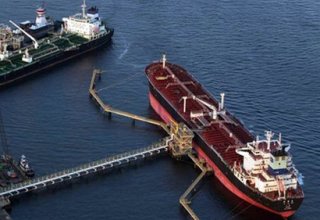