Elmira Akhundova’s book “Ilham Aliyev. Portrait of a President against the Background of Changes” presented in Moscow (PHOTO)

Society Materials 24 December 2016 10:16 (UTC +04:00)
Moscow hosted the official presentation of the recently published book of the member of the Azerbaijani Parliament, the member of the Union of Writers of Azerbaijan, Elmira Akhundova – “Ilham Aliyev. Portrait of a President against the Background of Changes” dedicated to the analysis of the history and results of the Azerbaijani President Ilham Aliyev’s 55-year life and 13-year leadership of the country. The book is a logical continuation of a six-volume work of Elmira Akhundova “Heydar Aliyev: Personality and Epoch.” It shows how Ilham Aliyev – the successor of national leader of Azerbaijan Heydar Aliyev – came to power and what he achieved in the presidential office.

Ilham Aliyev is shown as a man who earned the trust of his people and elites back in the 1990s and proved himself as the most loyal and trusted comrade of his father.

The years of his presidency are presented not in the chronological, but in thematic order - by doing so, the author sums up the work of President Ilham Aliyev in various areas.

In addition to the international activities, a considerable part of the book is dedicated to internal policy. The author points out that Heydar Aliyev was a savior of Azerbaijan, and Ilham Aliyev is a builder of its present and future. 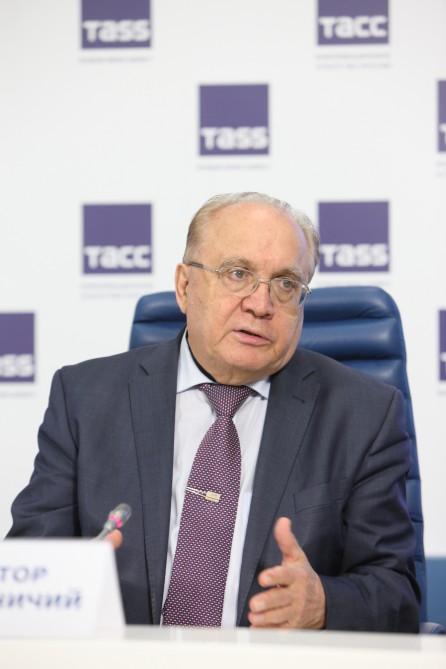