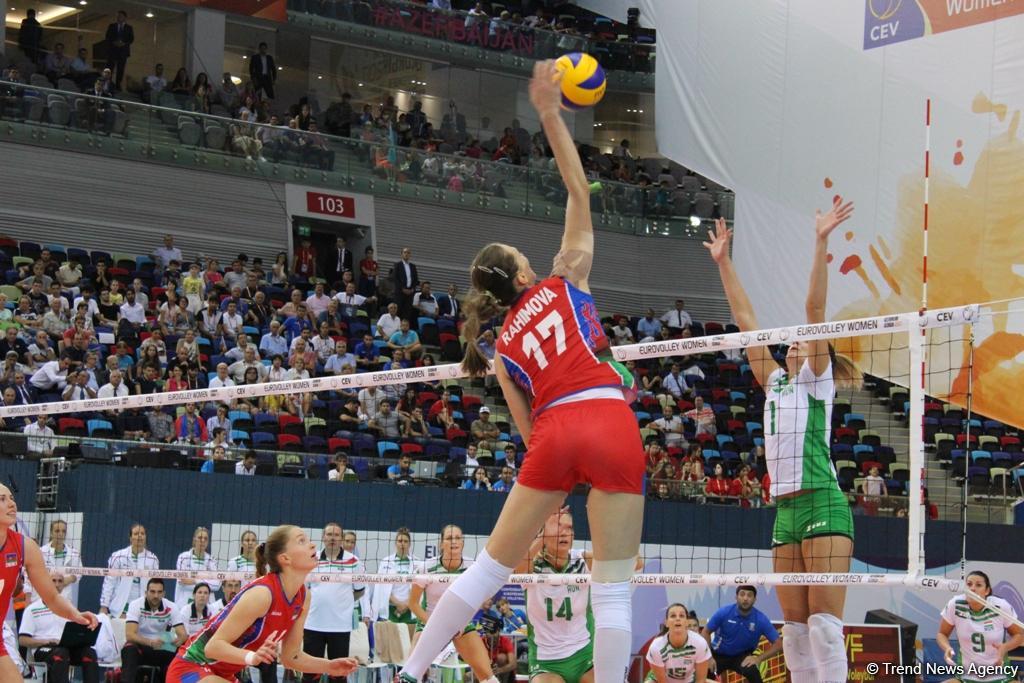 The first day of volleyball competitions among men and women of the XV Summer European Youth Olympic Festival (EYOF Baku 2019) is wrapped up, Trend reports.

Teams from Belgium and the Czech Republic played each other during the fourth game of the men's volleyball competition, which took place at the sports and fitness center of the Ministry of Emergency Situations. The Belgian team won the Czech team with a score of 3:1 (25:23, 19:25, 25:22, 25:16).

In each of these sports, Azerbaijan is being represented by 18 athletes. In addition, 12 athletes in judo, 4 athletes in rhythmic gymnastics, 6 in cycling, 4 in tennis and 6 in swimming compete for medals. In team sports, 12 athletes are included in each of the country’s volleyball and basketball teams. Each men’s and women’s handball team includes 30 players.

More than 2,500 volunteers are involved in the festival.